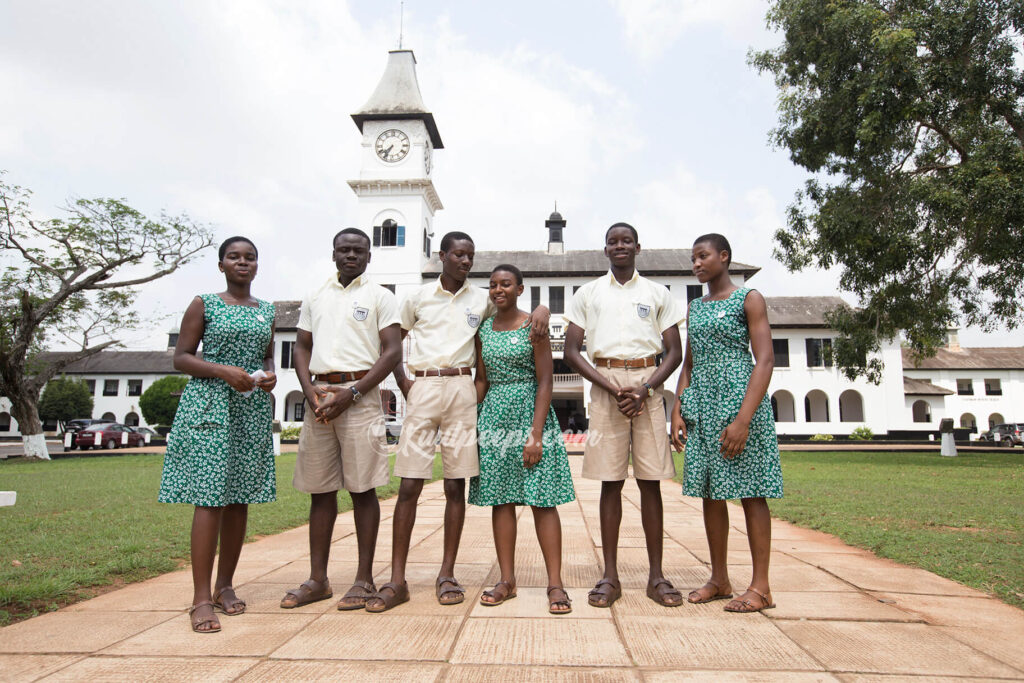 The host of Eyewitness News on Citi 93.7 FM, Umaru Sanda Amadu following a court ruling in favour of a Rastafarian boy the Achimota High School denied admission on March 19 has said the judgment is a step in the right direction.

The Human Rights Division of the Accra High Court Monday ordered the Authorities of the Accra-based Achimota School to admit the two dreadlocked students it denied amid the nature of their hairstyle.

Announcing the verdict of the case, the court presided over by Justice Gifty Agyei Addo ruled that the fundamental human rights of the Rastafarian students cannot be limited by the rules in question.

The Cowboy journalist reacting to the news in a social media post sighted by EducationWeb.com.gh said “this judgment is good and progressive. I am happy these two Rastafarian students have won against the Achimota School which still wants to remain in 1730.”

According to him, the judgment has paved way for bigger discourse including the case which involves Muslim students in the Management of the Wesley Girls’ High School denied from fasting during Ramadan fasting.

“These boys, have effectively become our Rosa Parks and this judgment opens the gate for a bigger discourse that must be had!” Umaru Sanda Amadu stated.