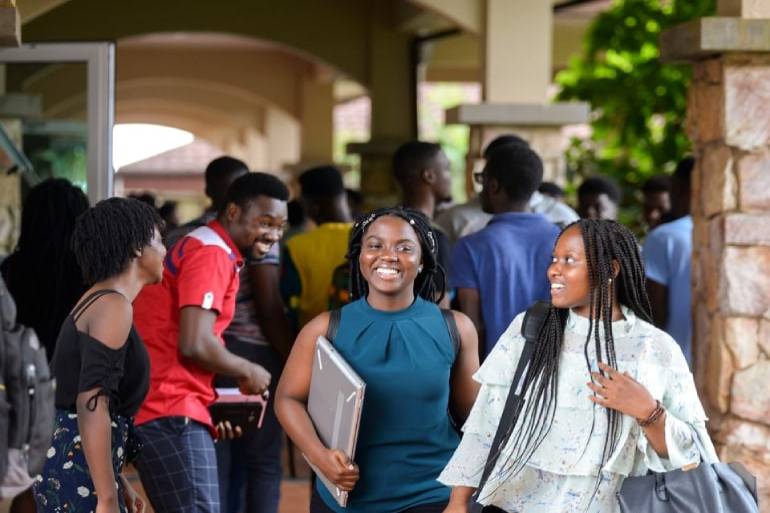 The Executive Director of Africa Education Watch, Mr Kofi Asare following the delay in the release of funds to the Students Loan Trust Fund (SLTF) has said the government can not increase tertiary enrollment from 18 to 40% by 2030.

Controversial Kofi Asare said the loan as means to support Ghanaian students enrolled in tertiary institutions from the beginning of the semester has now become an ex-gratia due to tertiary students after the end of the academic year.

“Has the student loan become an ex-gratia due to students after the academic year or it is still meant to remove financial barriers to enrolling and supporting learning from the beginning of the semester?” he said in a post.

According to him, the Nana Akufo-Addo led New Patriotic Party (NPP) target to increase the tertiary enrollment in the country from 18 to 40% by 2030 will not be achievable amid the delay in the release of funds to beneficiaries.

“We cannot increase tertiary enrollment from 18 to 40% by 2030 if the student loan keeps arriving at the end of the academic year,” the Education Economist and farmer stated in the post sighted by EducationWeb.com.gh.

The Executive Director of the Education Think Tank said needy but brilliant students require a government loan before the start of the semester to enrol, retain and complete the academic year.

Meanwhile, The Chief Executive Officer of the Students Loan Trust Fund, Nana Kwaku Yeboah has said students loan beneficiaries are expected to increase from 10% to 60% when the ‘no guarantor policy’ takes effect this academic year.

According to him, the Students Loan Trust Fund (SLTF) is awaiting approval from the government to start the implementation of the no guarantor system for this academic year for more tertiary students to benefit from the fund.