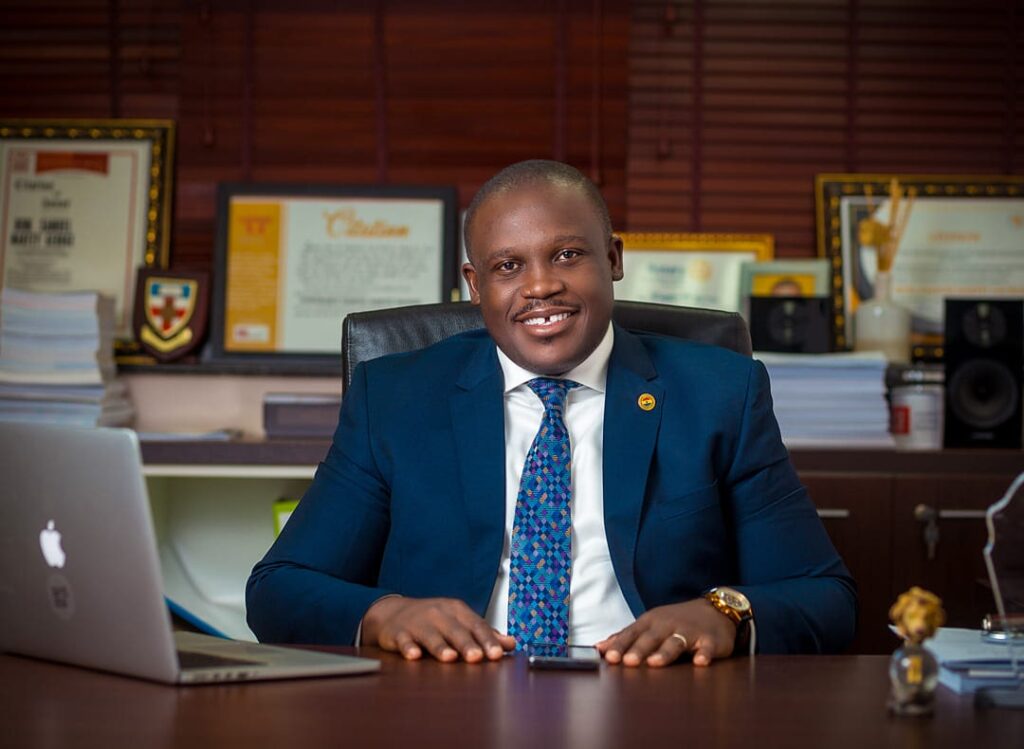 The Member of Parliament for the Ningo-Prampram Constituency, Mr Sam George following Monday, January 18, 2021, school reopening has said his children will not be returning back to school until further notice.

Mr Sam George’s comment comes after President Nana Akufo-Addo yesterday in his 22nd televised nation’s address assured students and parents schools have been made safe for effective teaching and learning.

Nana Akufo-Addo said PPEs including a face mask, veronica buckets, alcohol-based hand sanitisers, a roll of tissue and face shields have been distributed to schools as part of a safe school reopening.

But, the leading member of the opposition NDC in social media post sighted by Educationweb.com.gh said despite the assurance of Akufo-Addo he on the advice of senior medical professionals will not allow his ward to go back to school.

“After deep reflection and consultation with Senior Medical professionals, my wife and I have decided that our children would not be going back to school on Monday or anytime soon. As said earlier better a missed grade than a grave”, he stated on social media.

His Excellency Nana Akufo-Addo early last year directed for the closure of all schools in the country amid the outbreak of the novel virus but January this year announced for schools to reopen after 9 months of no school.