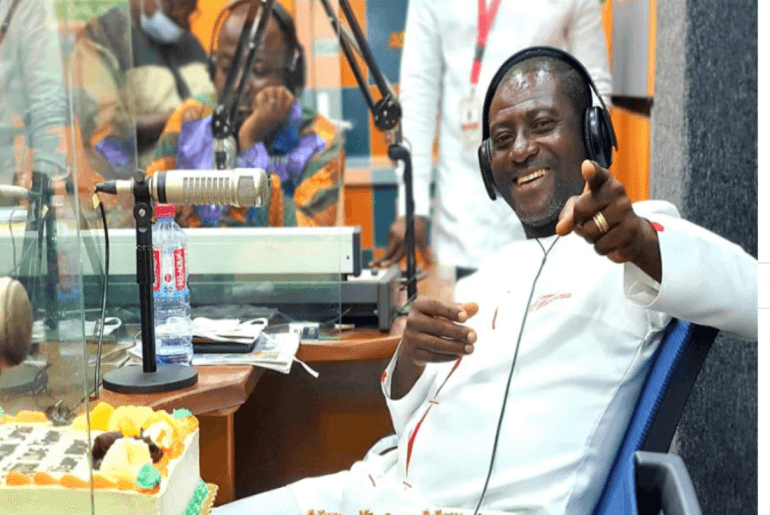 According to the host of Angel 102.9 FM’s Morning Show, the study of religious education in schools by Ghanaian students over the years has not yielded any positive results, hence the need for it to be removed.

“We have to abolish religious education from our educational curriculum. It has not helped us in any way over the years. Because it is obviously eroding the thinking abilities of our kids”, the controversial media personality said.

“Religious education has been part of our curriculum for years. So it is an important topic for deliberations as to how to consider or restructure our education for the betterment of developing our children,” he stated.