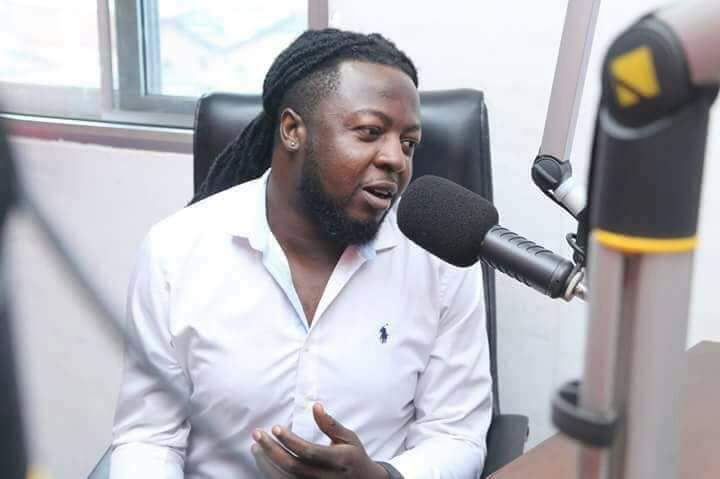 Ghanaian rapper and fashion designer, Maradona Yeboah Adjei, popular known in show biz as Guru has said there is nothing good been taught at public basic schools as far as the institution belongs to the government.

The Lapaz Toyota hitmaker speaking in an interview with the Starr FM monitored by Educationweb.com.gh said he realized his education at public school was nothing to write home about until he attended a private school.

According to NKZ, there is something wrong with most of the government institutions including public schools that has trained a lot of prominent individuals in the country adding that teaching and learning are poor.

The CEO of NKZ Music said he would have been a better student if not he started his basic education at what he described as ‘Syto’, a local name usually given to the government or public basic schools in Ghana.

“You attended “syto” and there is something wrong with you. You’ll lack a lot. It was until I entered preparatory school then I realized if I had gotten all that opportunity earlier I could have been much better than what I was learning in the government school in Nkoranza”, Guru told Starr FM.