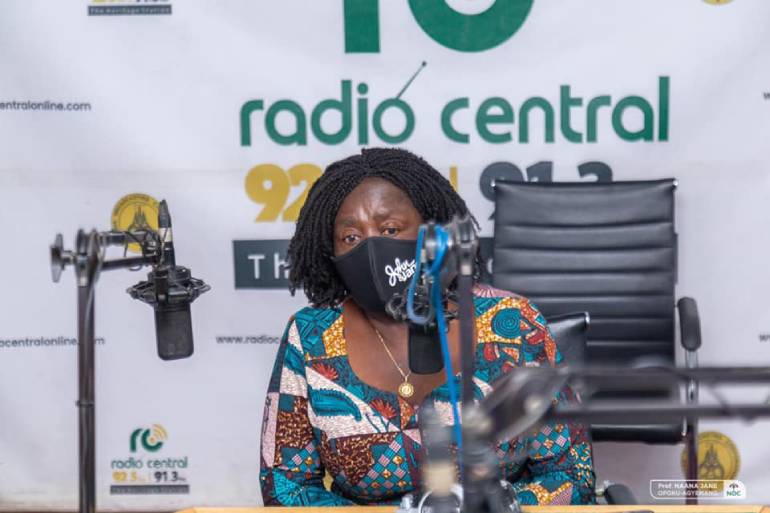 According to the leading member of the National Democratic Congress (NDC), the Ghana teacher licensure examination (GTLE) Act 778 passed in 2008 was not during her term in office as a Minister of Education.

Prof Jane Naana in an interview with Benjamin Tetteh Nartey on GBC’s Radio Central monitored by Educationweb.com.gh disclosed agencies including GES, NaCCA and the NaSIA were behind GTLE Act 778.

“It is unfair because teachers after going through a 3 or 4-year course and passing all final examination will then be asked to sit for a mandatory NTC licensure examination which is you don’t pass can’t teach,” she told GBC.

The 2020 presidential vice candidate of opposition NDC’s John Dramani Mahama stressed that her understanding of teacher licensure examination is not a 3-hour sit-down examination without any formalized guidelines.

Meanwhile, Jane Naana last year ahead of the December 7 election giving highlights of her party’s manifesto announced the NTC licensure exams and national service would be abolished should NDC win the 2020 polls.