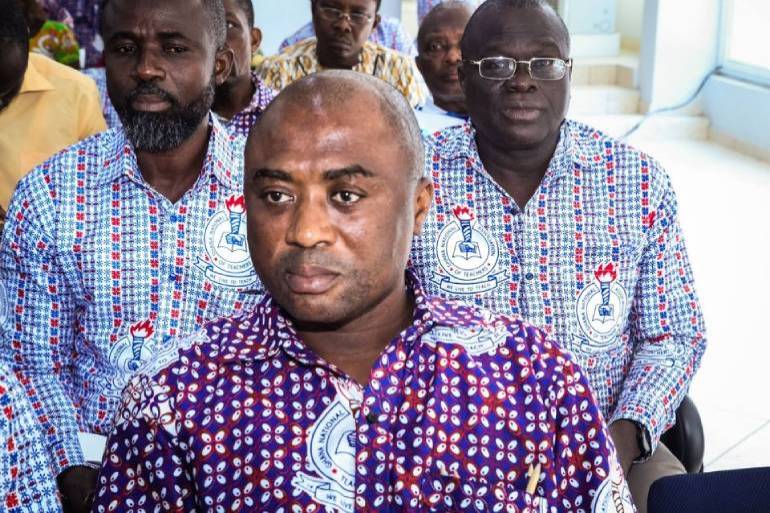 The General Secretary of the Ghana National Association of Teachers (GNAT), Thomas Musah says the newly introduced school semester system for public basic schools this year will make students tired and lose attention in the classroom.

Mr Musah in an interview monitored by EducationWeb.com.gh said the new semester system is unnecessary for students in government kindergarten saying that “a typical KG student will be tired after two hours of studying.”

“At the basic school levels, we do not lecture; we teach. We are professionals so let us act as such. The semester system was brought in to address a problem, not a permanent policy,” the GNAT Secretary told host of Atinka FM’s AM Drive.

He added “There are very serious implications if we make it permanent. When the nation is changing from a trimester to a semester, we need wide consultation and negotiations with the unions, and we take a common decision.”

Mr Thomas concerns come after the various Teacher Unions called for an immediate withdrawal of the school calendar released by the ministerial calendar committee set up by the Minister for Education, Dr Yaw Osei Adutwum.

The Unions in a joint statement copied to EducationWeb said the Management of the Ghana Education Service moving the academic calendar from trimester to semester system should have contacted them for further consultations.

Meanwhile, the Director-General of Quality and Access for the Education Service has said the new semester system introduced in the 2022 academic calendar for government basic schools will be used in subsequent academic years.