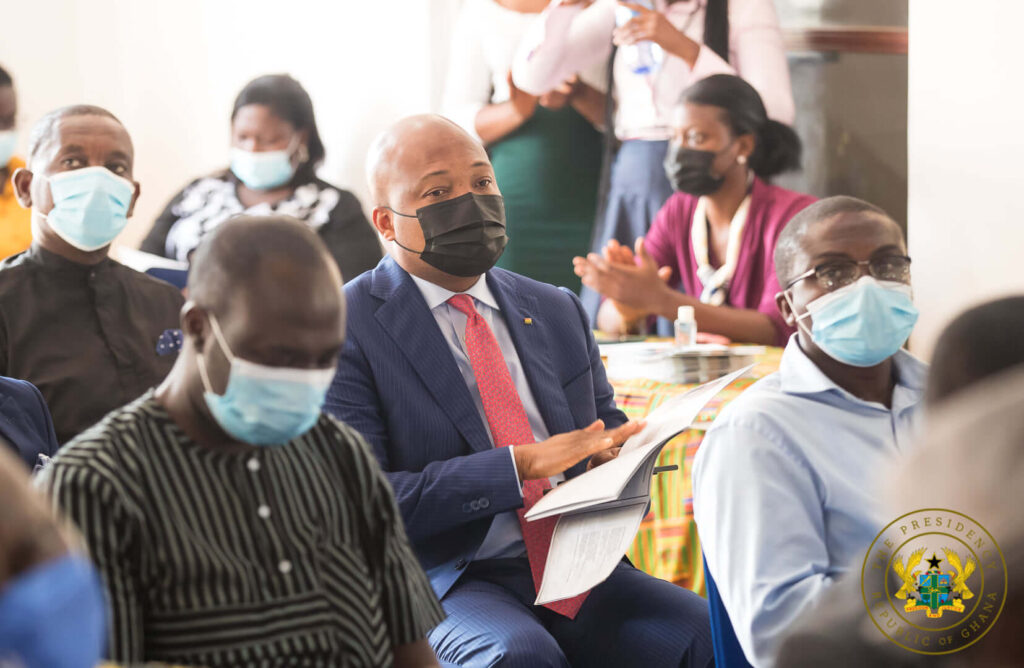 Former Minister of Education, Samuel Okudzeto Ablakwa following the rejection of Mahama Ayariga’s tertiary fees suspension petition by the Parliament has sent his deepest condolence to all university students.

The North Tongu Member of Parliament in a social media post sighted by Educationweb.com.gh said it was unfortunate the NPP MP’s voted against the motion which was in favour of the tertiary students in the country.

“By the extreme bad faith and filibustering exhibited by our colleagues on the other side of the aisle leading to all NPP MPs voting against the Ayariga motion, the test results of the two variables are now known to all”.

The politician noted even though his party, the National Democratic Congress (NDC) is in opposition but his colleagues (NDC MPs) did their best to mitigate the burden of the university students in the huge fees paying.

“In the circumstances, I can only convey deepest sympathies to all tertiary students. You know we (NDC MPs) did our best”, he stated on social media.