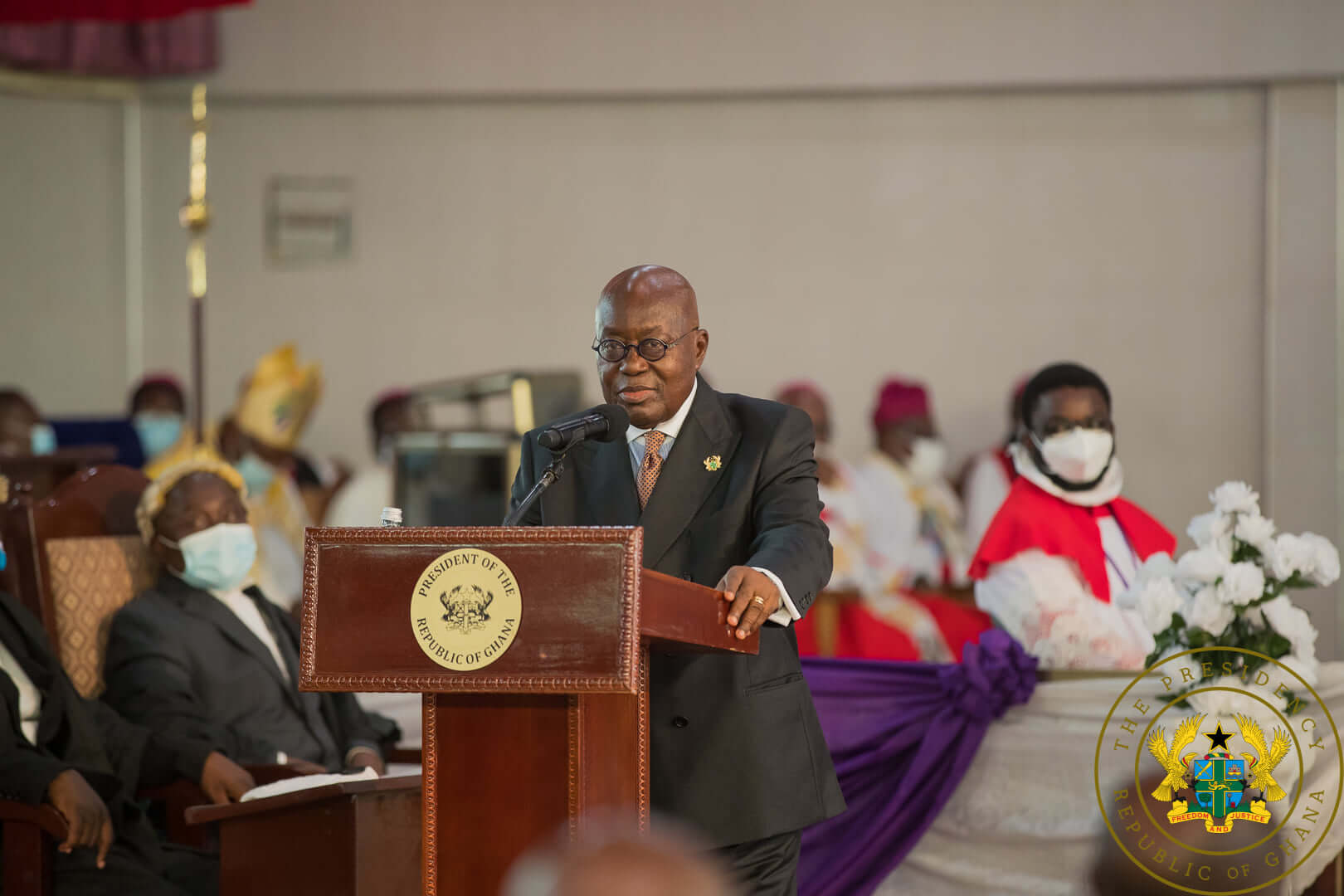 His Excellency Nana Akufo-Addo following a suggestion for lesbian, gay, bisexual and transgender/transsexual and queer (LGBTQ+) activism to be taught in school has said it will not be under his term as Ghana’s President.

His comment comes after a former GES Director-General, Mr Charles Aheto-Tsegah last week said including LGBTQ+ will enlighten students on the discussions and the practices of the society to make an informed decision in future.

According to Mr Charles, just like students are taught about other social vices to help them desist from committing mistakes in future, introducing the LGBTQ+ in school would not mean they should practice them.

“In the education system, we don’t teach children to mimic practices that they are thought, especially those that are not in the interest of the public, but it is important for our children to have [the] knowledge”

However, President Akufo-Addo speaking at a church service on Saturday, February 27, 2021, at Asante-Mampong, in the Ashanti Region said this shameful practice will not be under his watch as the President.

READ ALSO: Use this web browser to do 2020 self-placement

“I indicated in my remarks, amongst others, that “it will not be under the presidency of Nana Addo Dankwa Akufo-Addo that same-sex marriage will be legalised in Ghana. It will never happen in my time as President.”