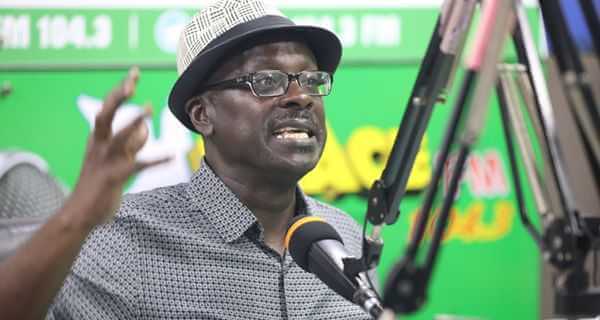 Kwaku Azar comment comes after the Management of the Accra-based Achimota School Monday, March 22, 2021, announced the two Rastafarians will not be admitted into the school if their dread will not be cut down.

According to Azar, he attended catholic schools and they allowed students of other faith to practice their religion. “This accommodation was not only right but it was an important lesson on tolerance to us,” he stated.

Commenting on the religious rights, he said Achimota School some time ago allowed Major Boakye Gyan to practice his ancestral worshipping religion

Mr Kwaku Azar is of the view that the Achimota School Management should admit and allow the two brilliant Rastafarian first-year students to wear their dreads as it will not interfere with any educational objective.