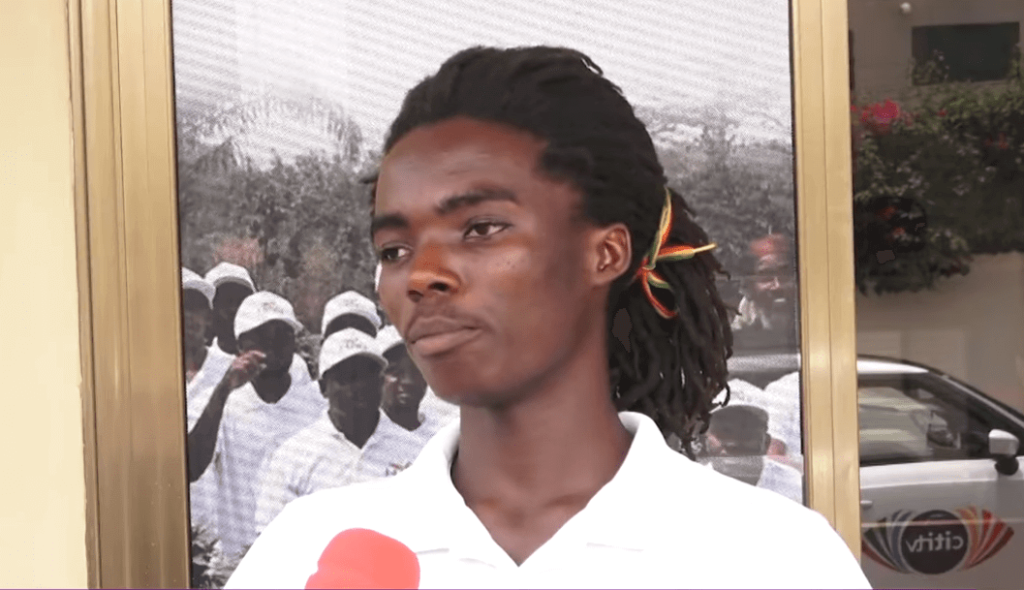 Mr Ras Nkrabeah, a father of one of the first-year students the Achimota School denied admission on March 19, 2021, has said he will consider enrolling his son in another school but take legal actions against Motown.

Tyrone Iras Marhguy’s father, Ras Aswad Nkrabeah disclosed this in an interview with the Accra-based Citi FM monitored by Educationweb.com.gh

According to Ras Nkrabeah, his son will not compromise on the culture of the Rastafarian religion and take off the dreadlocks as the Headmistress of the Achimota School has indicated will be the only condition to admit him.

Speaking to Citi News, Tyrone Iras Marhguy has stated “if the Achimota Management will not revise their decision of not giving me admission then I may consider enrollment at St.John’s Grammar Senior High School (SHS).”

Ras George Tetteh Wayo, the lawyer for the Rastafarian students the public school refused admission has confirmed his client Ras Nkrabeah will take legal actions against the Management of the Achimota School.

According to him, a representative for the Ghana Education Service at a meeting between Ras Aswad Nkrabeah and the Management of Achimota School held Monday, March 22, told them to pursue legal actions.