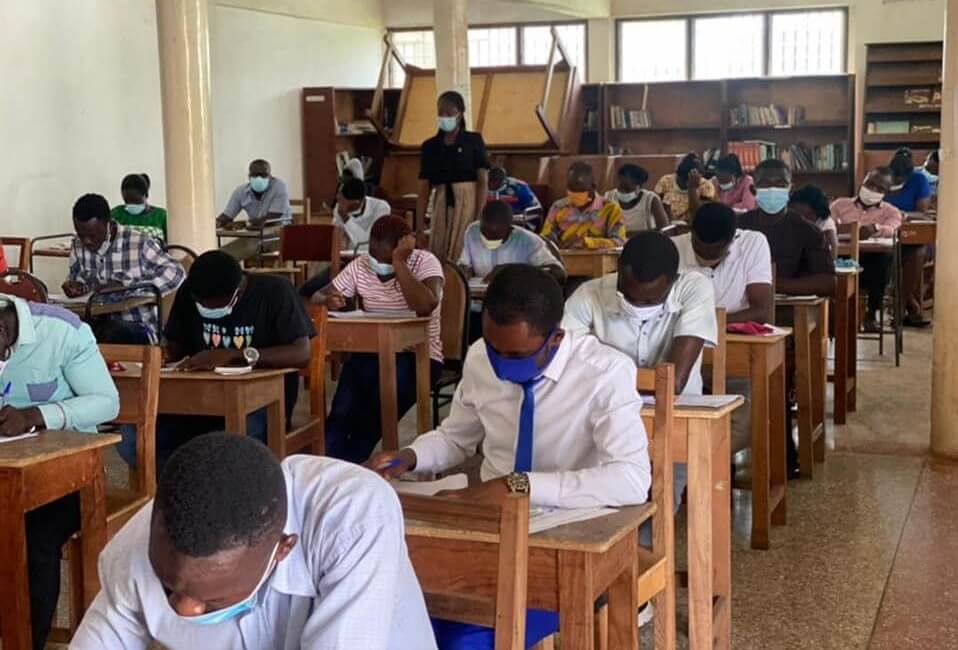 The Ghana Education Service (GES) after some teachers Monday gathered at the Ministry of Education over promotion test results issues have been urged to find another alternative rather than exams to promote teachers in the country.

The suggestion comes after the Director-General of the Ghana Education Service (GES), Prof Kwas Opoku-Amankwa said another promotion examination will be conducted for teachers who failed the 2021 February promotion test.

“We will in due course organise another promotion exam in August this year to encourage those who unfortunately could not make it in the February test to take advantage of the second test,” he told EducationWeb.

Commenting on the issues of the test results, the Deputy Education Minister, Reverend John Ntim Fordjour said the matter has been reported to the Minister for Education, Dr Yaw Osei Adutwum for further actions.

“Their petition has been received and as a matter of fact the Education Minister has taken due notes of that and we are going to address their concerns in due course with alacrity,” the Reverend Minister stated.

Parliament calls for replica of Abomoso Model SHS in 15 Regions