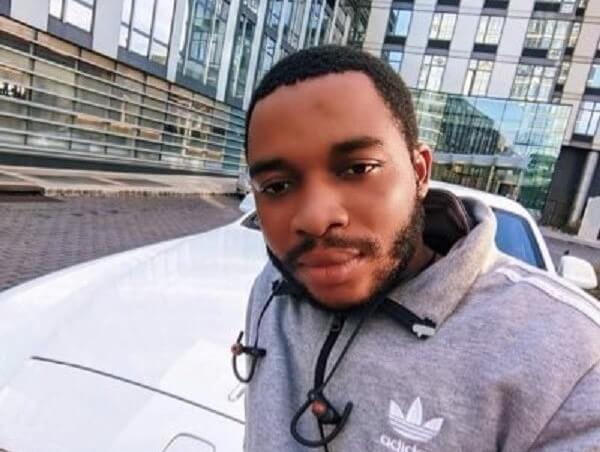 Social media commentator, Twene Jonas also known as Didi free and 247 the System is Working, has described the current state of the Free Senior High School policy introduced by Akufo-Addo in 2017 as affordable SHS because it is not free as the government has labelled it.

Speaking in a viral video monitored by EducationWeb.com.gh, the Glass Nkoaa hitmaker said even though the policy is a step in the right direction but the fact that parents are buying school trunks and other kinds of stuff for their wards before they are enrolled in school does not qualify the policy to be called free.

According to Didi free, the Free Senior High School introduced in September 2017 to ensure final year JHS students who pass the Basic Education Certificate Examination (BECE) get secondary education for free should be described as affordable SHS and not Free SHS.

The US-based Ghanaian furthered that what the American government has introduced is what can best be described as free school adding that desk, beds and everything students need to study in school including textbooks are for free.

Meanwhile, the Akufo-Addo led government has announced to absorb the registration fees of final year students who will sit for this year’s WASSCE and BECE for School Candidates examination proposed to administered in August and November respectively