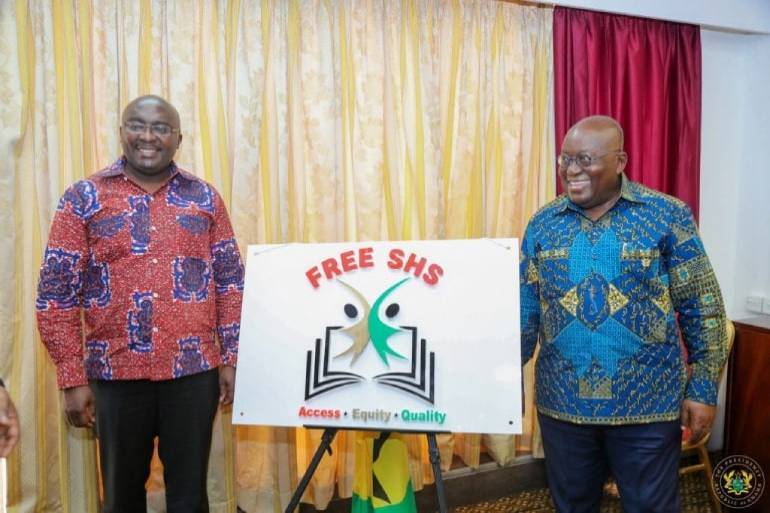 Ghanaian broadcaster and fashion designer, Kofi Okyere Darko popularly known as KOD despite admitting education is important has called on Ghanaians to oppose the free Senior High School citing that Ghana is broke to sustain the program.

KOD speaking in an interview monitored by EducationWeb.com.gh said even though every school-age going child deserves to be educated but not through the Free SHS that according to him won’t last in the few years ahead.

“I believe every child deserves to be educated, but I’m not a supporter of free Senior High School (Free SHS) based on the financial strength of our country,” the popular television personality, Okyere Darko stated.

The fashion designer added that “Parents have a responsibility towards their children and if the government wants to support them, they should create an environment for parents to earn more to take care of their wards.”

For him, the Akufo-Addo led government which implemented the policy in September 2017 borrowing huge sums of monies to run the popular social intervention means the free SHS is not a policy we can sustain as a country.

Meanwhile, the Minister responsible for Education, Dr Yaw Osei Adutwum on several occasions has said the New Patriotic Party (NPP) is committed to continuing the policy without compromising on the quality of education.