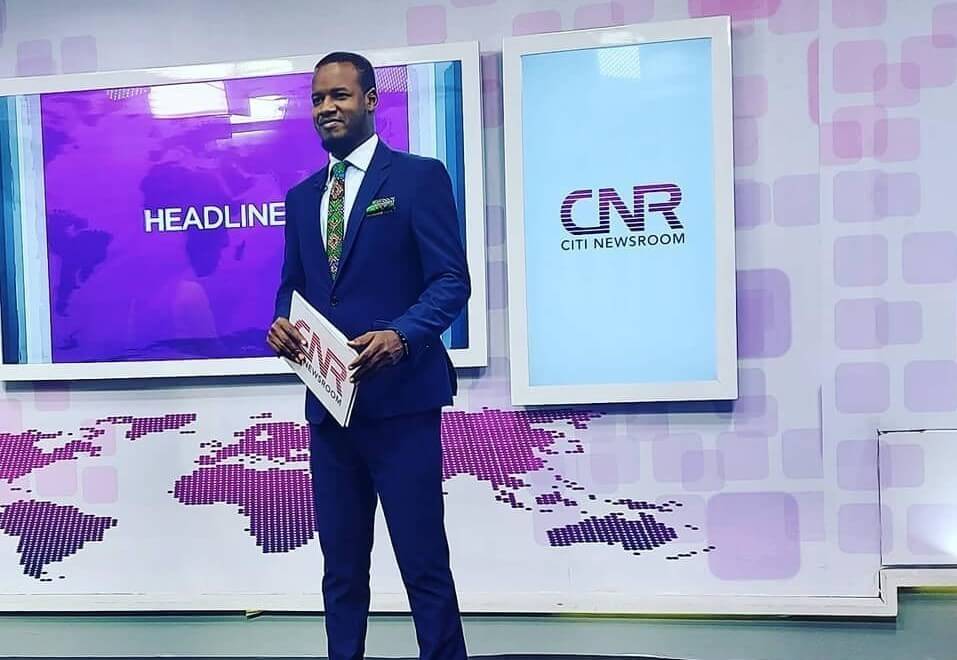 The host of Eyewitness News on Citi 97.3 FM, Umaru Sanda Amadu has asked the Education Ministry to make optional the recitation of the lord’s prayer and Wednesday worship for Muslim students in public schools.

Commenting on the Wesley Girls’ fasting brouhaha in a blog post sighted by Educationweb.com.gh, he said the Worship and Lord’s prayer are good but of the view, they should be optional for Islamic faith and other religions.

“Give us another decade, and we may well see Wednesday Worship and ‘The Lord’s Prayer in public schools either phased out completely or made optional for students of the Islamic faith and other religions,” Sanda stated.

The professional journalist and a Muslim added that “That’s my prayer. And honestly, I have had no qualms with it and I know millions of other Ghanaian Muslims don’t. We have lived at peace with each other forever.”

According to him, Muslim students during his time in school were forced to recite the ‘The Lord’s Prayer’, (a Christian prayer at morning assembly) and were also forced to attend ‘Worship’ on Wednesday mornings.

“We Muslims had to sit through it all, even though it’s really not our form of prayer. For instance, Muslims don’t close their eyes during prayers. Christians do. But we’re forced to do so at these school gatherings,” he said.

Explaining why Muslim students should be excluded from Worship, he said asking Christian students to perform ablution and chanting ‘Allahu-Akbar would be uncomfortable, hence the need to exempt Muslims from Worship.

“But imagine being asked to perform ablution and enter the mosque every day chanting ‘Allahu-Akbar (Allah is Great) when your belief tells you it is rather Jesus who is great,” the host of Eyewitness News at 17:30GMT noted

The Cowboy journalist said despite the fact that is what students of the Islamic faith and other religions have faced from basic school till date, the Ministry of Education has to review the religious activity in public schools.