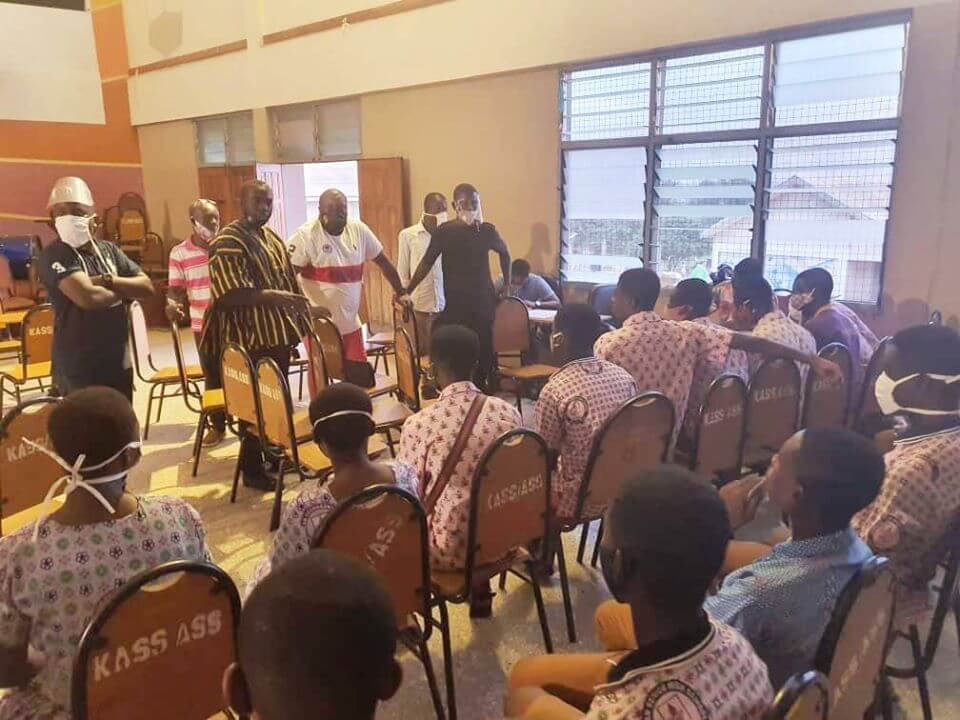 The Ghana National Education Campaign Coalition (GNECC) ahead of the 2020 election called on the Ghana Education Service to bar any political activities in schools to ensure the protection and discipline of students.

The call for GES to ban political activities in Junior and Senior High Schools follows the misconduct which led to the barring of some 13 students who sat for the 2020 WASSCE from writing the rest of their subject papers.

According to GNECC, it believed the indiscipline acts of the WASSCE candidates was an influence of politics as students claimed the Akufo-Addo government procured past questions was to make them excel in the exams

The Coalition in a statement copied to Educationweb.com.gh however condemned the gross misconduct of some teachers and candidates who sat for the 2020 WASSCE for School examination in various parts of the country

“Those partisan political activities, whether direct or indirect, are kept away from schools since it has the potential to undermine efforts to maintain discipline in the schools,” the Campaign Coalition stated.

The Education Campaign Coalition further suggested for Ghana’s Education Service (GES) to enforce its ban on political activities in first and second-cycle schools in the country in order to protect the school children.