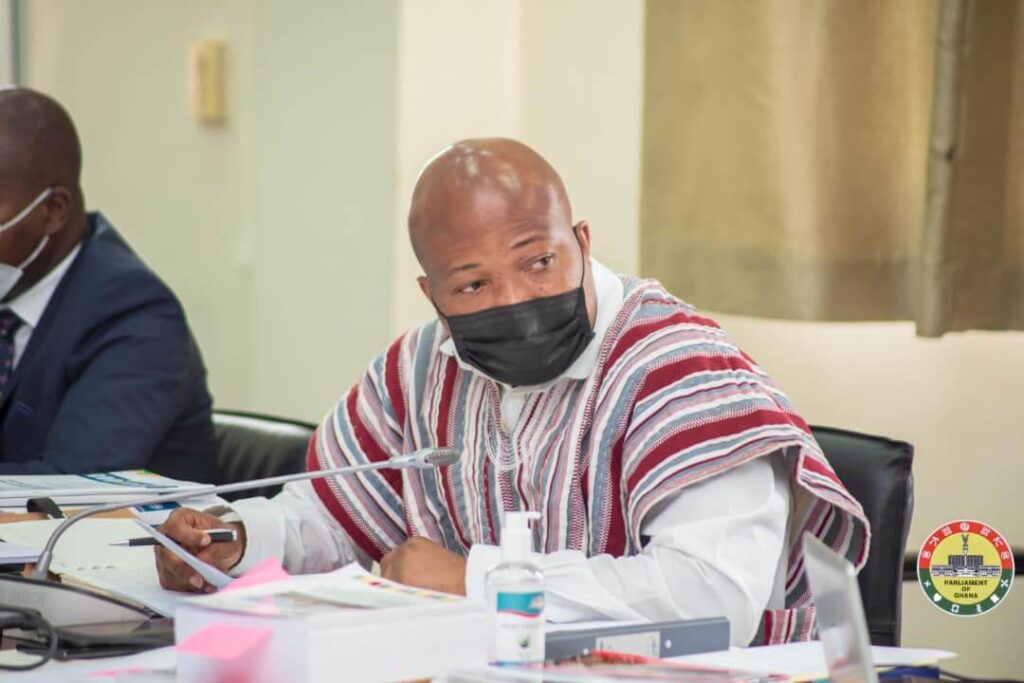 ‘The two students and all minority students facing blatant discrimination must be admitted immediately in the interest of their supreme welfare as the Children’s Act, Act 560 demands,” Hon Ablakwa told Parliament.

Mr Ablakwa noted he is not opposed to all school rules and traditions but rather against those that are patently discriminatory and backward.

‘Mr. Speaker, I believe the time has now come for this House and the Ministry of Education to set minimum standards and clear parameters consistent with our laws on what constitutes acceptable rules in our schools,” the politician stated speaking on the floor of the House.

Meanwhile, Education Minister, Dr Yaw Osei Adutwum has said consultations are ongoing to help find a lasting solution to the issue so that the Rastafarian boys could start their academic work immediately.