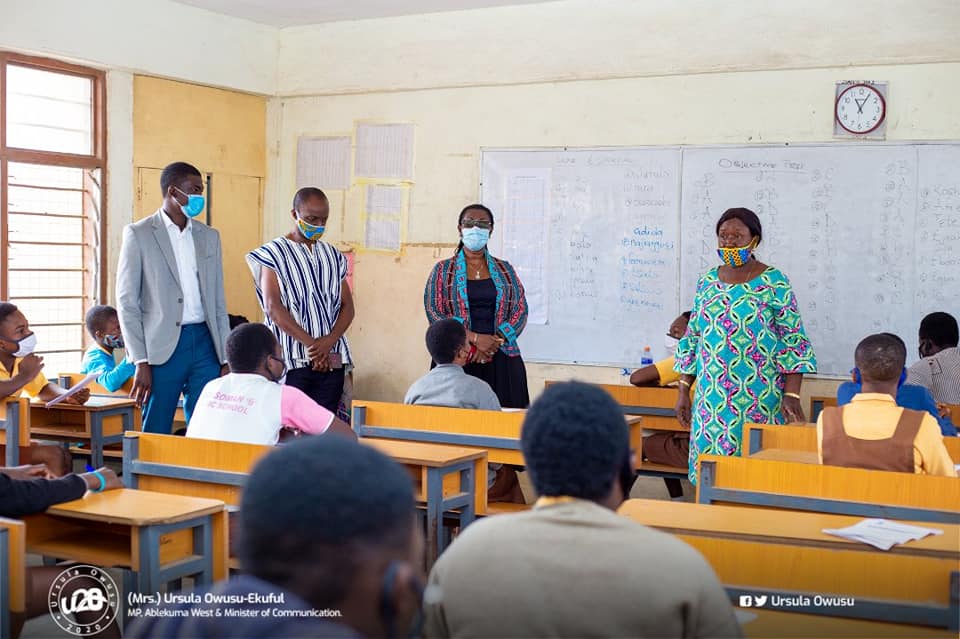 Teachers in the country say they will call off teaching and learning activities if the Achimota School Headmistress is removed from her post as a former Ghana Education Service (GES) Director-General has suggested.

The teacher’s threat comes after the Motown Headmistress Monday rejected a directive from the Education Service to admit two Rastafarian first-year students she denied admission on March 19, 2021 amid their long hair.

Speaking to 3FM monitored by Educationweb.com.gh, a former GES official, Charles Aheto-Tsegah said the Achimota School Headmistress rejecting the directive means she is not fit for heading the School, hence her dismissal.

“If the Director-General issues a directive, how would you say that you will not obey? So the Headmistress or the Head of the school is not interested in continuing in that position as head of that school,” Mr Tsegah told 3FM.

But, Sir and Madam’s following the immediate past Director-General proposal has cautioned Ghana’s Education Service not to remove the brave woman from her post or else they will embark on a nationwide strike