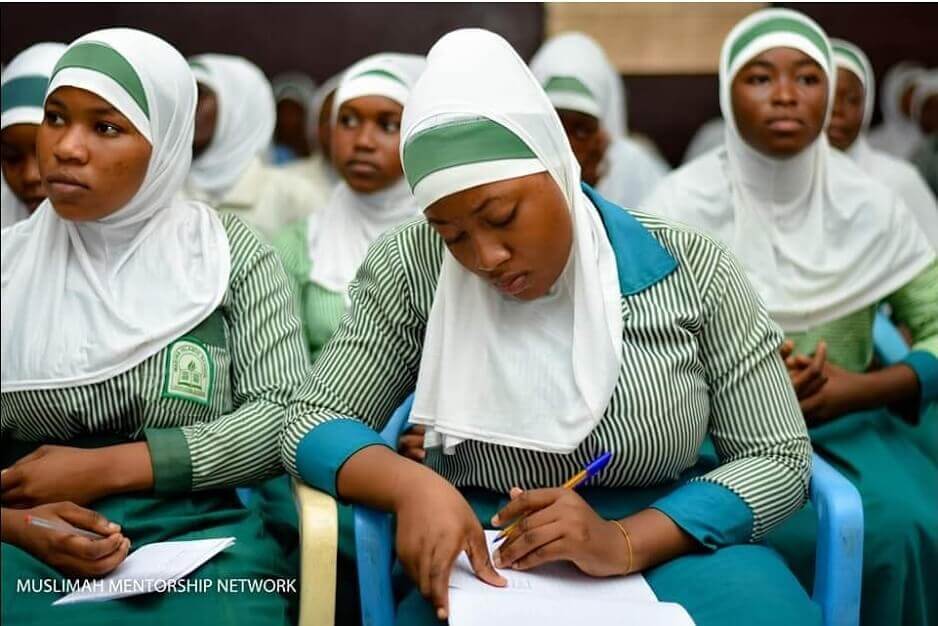 A Professional journalist with the Accra-based Citi FM, Umaru Sanda Amadu has called on the Management of the Ghana Education Service to accept the wearing of Hijab by Muslim female students in public schools.

The host of Citi FM’s Eye Witness News appeal comes after the Director-General of the Ghana Education Service (GES) directed for the Achimota School to admit dreadlocked students the Management denied admission.

Speaking in an interview with the Daily Graphic newspaper, Professor Kwasi-Opoku Amankwa said the Rastafarian students will be given admission but they should tie their hair neatly as their culture demands.

Umaru Sanda Amadu following the directive of the Director-General has urged the Education Service to on religious grounds it accepted the rasta students to accept the wearing of Hijab by Muslim female students.

“Now that the GES has made a definite pronunciation on the wearing of dreadlocks to school by Rastafarians on Cultural/Religious grounds, can we have a similar pronunciation on Hijab?” the Journalist quizzed.

Information available to Educationweb.com.gh indicates the Headmistress of the Accra-based Achimota School has rejected the Ghana Education Service (GES) directive for the two dreadlocked students to be admitted.

According to the Motown Headmistress, the school will only accept the two Rastafarians as students of Achimota School on condition that they take off their dreads and not that they tie their long hair as prescribed by the GES.