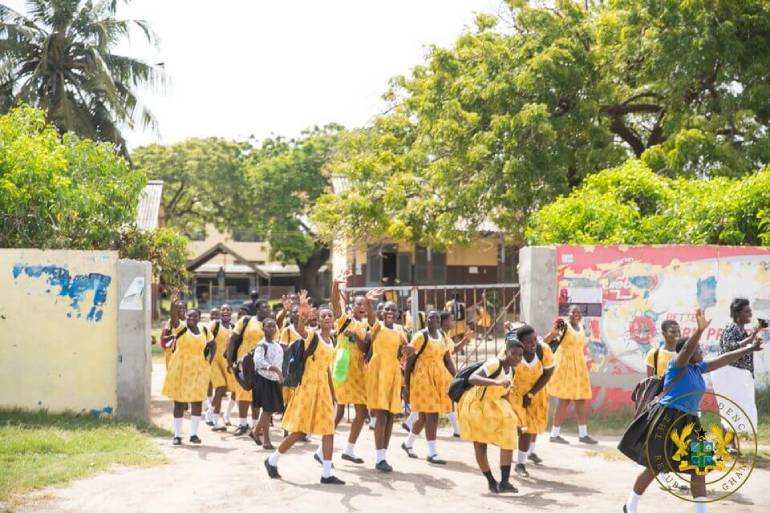 A poll conducted by Teacher Tapp has revealed 46 per cent of teachers want schools to be closed again, while slightly more teachers (49%) want schools to remain open despite the surge in the locally transmitted coronavirus.

President Akufo-Addo in one of his televised nation’s address directed all students to return back to the classroom to begin the new academic year.

But, some schools barely two weeks after school reopened in the country have reportedly recorded cases of the novel coronavirus, a situation which had lead to the indefinite closure of the affected schools.

The President’s representative at the Information Ministry, Kojo Oppong Nkrumah at a recent Press Briefing hinted there could be another lockdown should the cases of the global coronavirus pandemic continues to surge.

Many Ghanaians following the recorded cases and inadequate Personal Protective Equipment (PPE) in some schools have called for the re-closure of schools in order to protect staff and students.

49 per cent of Ghanaian teachers who joined the poll has urged the Government of Ghana (GoG) not to close down the schools however 46 per cent strongly believes that schools should be closed.