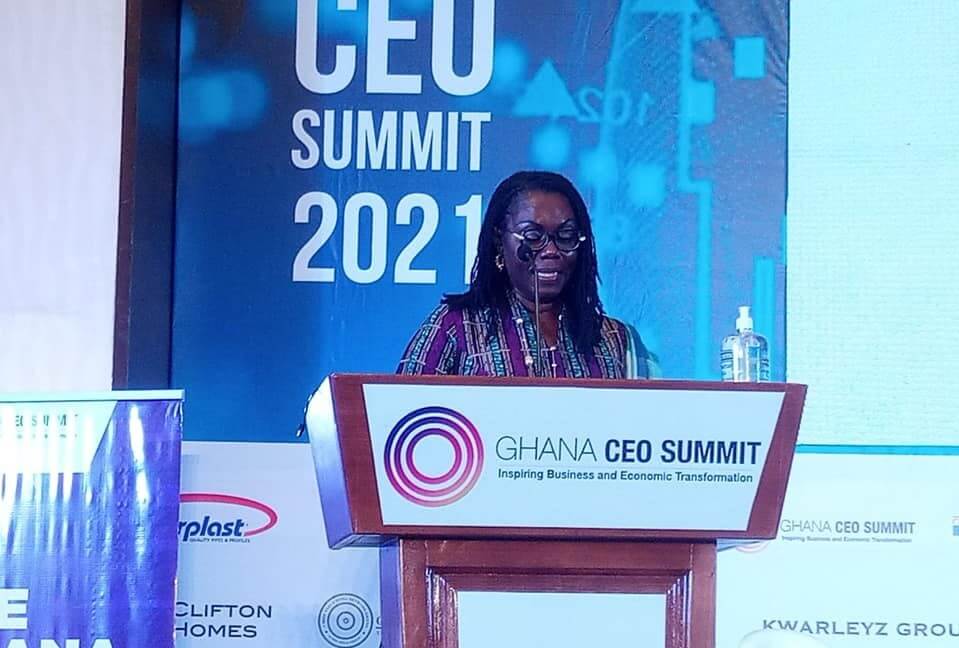 The Communications and Digitalization Minister, Ursula Owusu has said all SIM cards and SIM-enabled devices would be re-registered from June and end in December 2021 but unregistered SIM cards will be blocked in 2022.

Speaking at the Ghana CEO’s summit, Ursula said the Sim re-registration exercise forms part of Ghana’s effort to clamp down on cyber criminals hiding behind the anonymity of digital systems to commit antisocial acts.

“It has become imperative that we clamp down on cyber criminals hiding behind the anonymity of digital systems to commit antisocial acts, hence the decision to block all unregistered SIM cards next year” she stated.

The Digitalization Minister furthered that plans are far advanced to make the National Identification card also known as (Ghana Card) the only national identity card for all identification and business purposes.

The Ablekuma West MP said her outfit is working to improve access to connectivity across the country with rural telephony and digital inclusion projects which will see the construction of 2016 solar-powered cell sites in unserved and underserved rural communities.

“Digitization is the only way to ensure free trade across the continent and create an enabling system for trade financing using electronic means,” the Communications Minister told participants of the Ghana CEO’s summit.