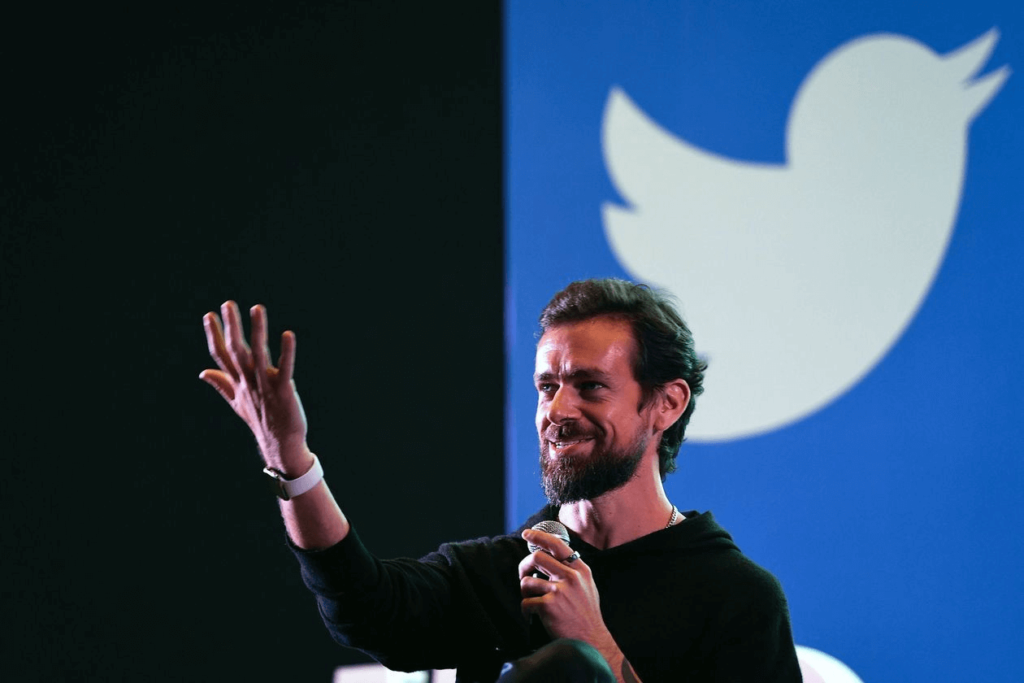 Twitter Africa Headquarters would be established in the Republic of Ghana, the CEO of Twitter, the popular American microblogging and social networking service, Jack Dorsey announced in a tweet on Monday.

“Twitter is now present on the continent. Thank you, Ghana and Nana Akufo-Addo,” the CEO disclosed in a tweet sighted by Educationweb.com.gh.

The social media platform in a statement said it is now actively building a team in Ghana “to be more immersed in the rich and vibrant communities that drive the conversations taking place every day across the continent.”

Reacting to the news, President Akufo-Addo said “the choice of Ghana as HQ for Twitter’s Africa operations is excellent news. Government and Ghanaians welcome very much this announcement and the confidence reposed in our country.”

According to Nana Akufo-Addo, a virtual meeting was held between him and CEO Jack Dorsey on April 7, 2021, to finalize the deal.

“As I indicated to Jack in our virtual meeting on 7th April 2021, this is the start of a beautiful partnership between Twitter and Ghana, which is critical for the development of Ghana’s hugely important tech sector. These are exciting times to be in and to do business in Ghana,” Akufo-Addo stated.

Jack says the decision to set up the Africa Headquarters in Ghana is amid the country’s dealings with AfCFTA and its openness towards the internet.