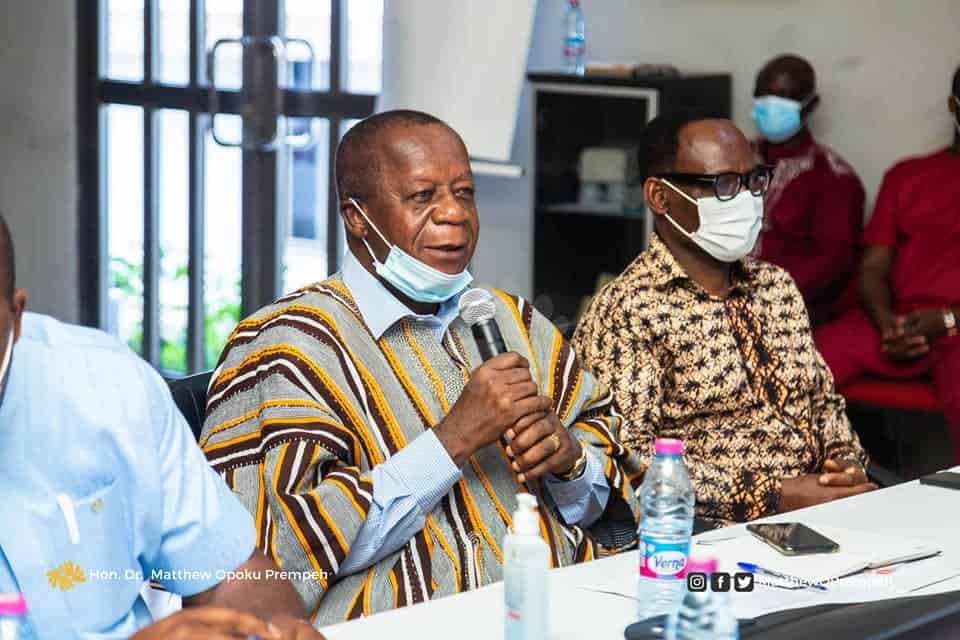 Officials from the Ministry of Education and the Ghana Education Service (GES) Tuesday, July 6, 2021, appeared before the Public Accounts Committee (PAC) to account for public funds at their disposal on their finances for the year 2017.

They answered questions on what the Auditor-General described as poor accounting and weak control systems in these Ministries, Departments and Agencies (MDAs) leading to loss of state funds.

After meeting with officials from MoE, PAC discovered that 3 officials at the Ministry’s Treasury including then Deputy Education Minister Elizabeth Amoah Tetteh between 2014 and 2017 failed to hand over their official vehicles when they separated from the Ministry.

For GES, the Committee found out that 10 new laptops could not be accounted for at Bechem District GES office while at Adidome GES Office, two Mitsubishi Pick-Up vehicles were sold by auction for GHS 1,900 without any vital document to determine whether or not the vehicles should be sold and without inspection by the State Transport Company (STC).

In addition, unsupported payments totalling GHS 432.800 were uncovered at 16 District offices while tenants on the premises of two institutions defaulted in their rent payment ranging between 24 and 76 months to the tune of GHS 18,030.00

PAC further noted that 43 separated staff were paid an unearned salary of GHS 215,977.95 while 137 Private Schools operating within the Ga South Municipal Education Office defaulted in paying their license fees amounting to GHS 32,280.00.

He said one of the main duties of the PAC is to hold the MDAs to account since whoever is given the responsibility and the trust of running any agency with public funds must be accountable to Parliament on behalf of the people.

The Committee, Mr James emphasized, will insist that any public servant or civil servant that is given public funds for the public good and has questions to answer and refuse to answer satisfactory should not be in government.

Parliament calls for replica of Abomoso Model SHS in 15 Regions