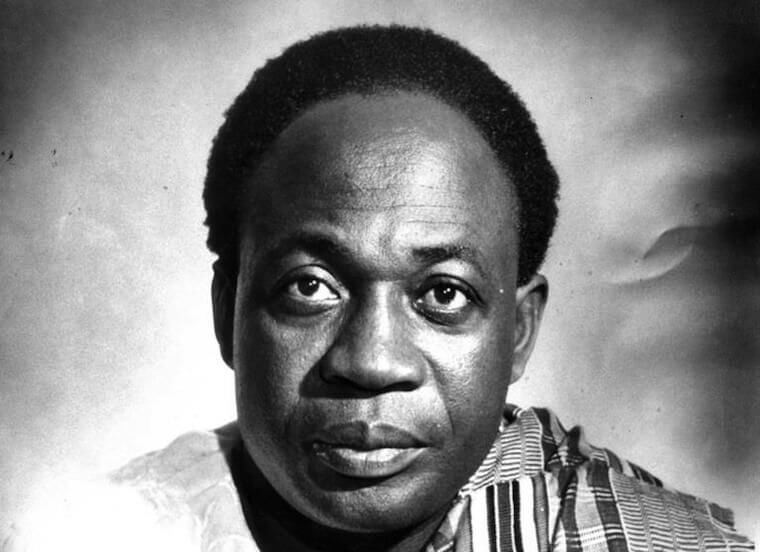 In a statement copied to EducationWeb.com.gh, the Interior Minister said “the general public is hereby informed that Tuesday, 21st September 2021 which marks Kwame Nkrumah Memorial Day, is a Statutory Public Holiday.”

The day is set aside to remember and honour the first President of the Republic, Osagyefo Dr Kwame Nkrumah, who earlier was Prime Minister and Africa’s foremost champion of continental unity and liberation of the black race.

Tuesday, September 2021 also a nationwide public holiday day will be marked with lectures and events to commemorate the achievements and legacy of late and ex-President, Mr Osagyefo Kwame Nkrumah.

Among the activities reportedly planned for this year’s celebration is a performance of the Change of Guard at the Dr Kwame Nkrumah Mausoleum in Accra and a wreath-laying ceremony by the Convention People’s Party.

In September 2009, the late and former President of Ghana, Mr John Atta Mills declared September 21st (the centenary of Kwame Nkrumah’s birth in 1909) to be Founder’s Day, a statutory holiday in Ghana.