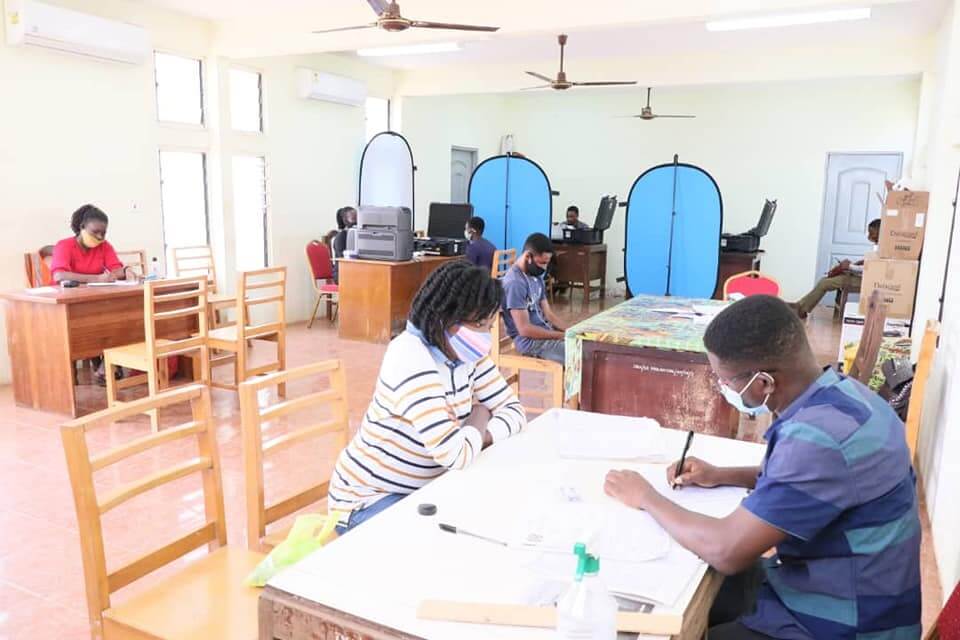 Ghana card registration at the various Regional and District offices of the National Identification Authority (NIA) nationwide has temporarily been suspended effective July 1, 2021, the Authority announced on Thursday.

The suspension of operations the NIA in a statement copied to EducationWeb.com.gh said is amid the pending recruitment of permanent staff, a process being assisted by the Public Service Commission (PSC) and offices of Head of Civil Service (OHCS).

“Applicants who could not go the Regional and District Offices for their cards before the suspension will have the card issued to them when the offices are re-opened for business,” the Identification Authority stated in the release.

However, the NIA said it will continue operations at all 34 branches of the Ghana Revenue Authority (GRA) and the Registrar General Department (RGD) nationwide where NIA has co-located its services.

In a related development, contributors of the Social Security and National Insurance Trust (SSNIT) have been urged to merge their SSNIT numbers with their Ghana Card by the end of December 31, 2021.

According to Dr John Ofori-Tenkorang, the Director-General of SSNIT contributors who fail to merge the two identification numbers (SSNIT ID and National ID) will legally forfeit their pension benefits.