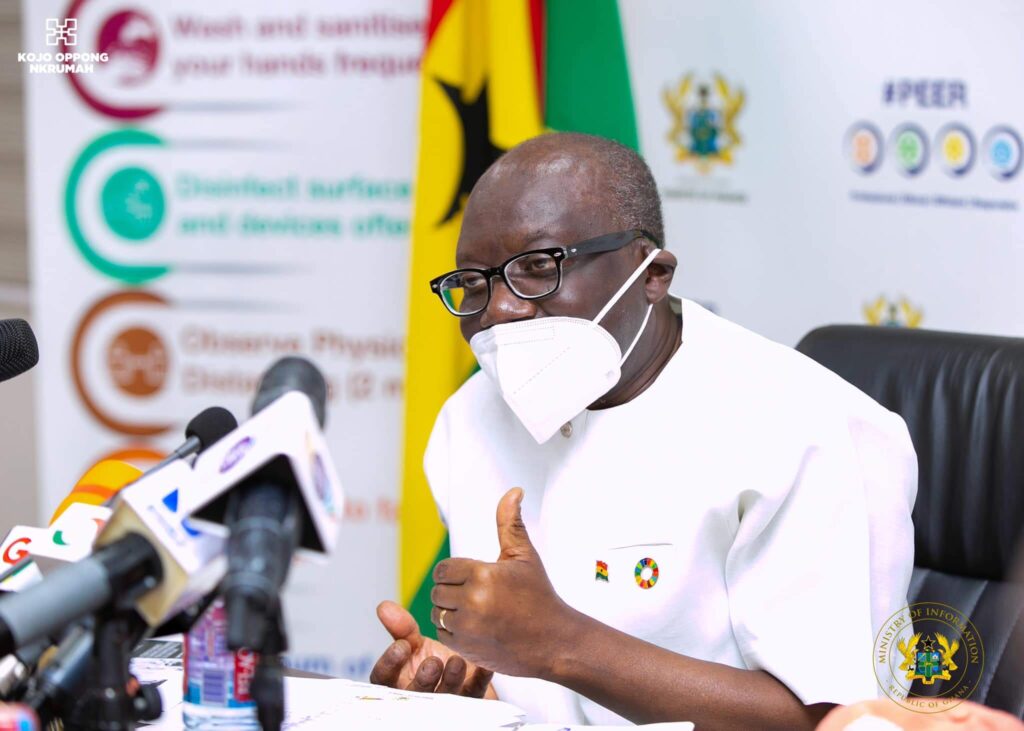 The Minister for Finance, Mr Ken Ofori-Atta after denying claims there is no money to recruit new teachers into service has said the government payroll is full for the Controller and Accountant to consider new workers on the pay system.

The Minister speaking at a graduation ceremony at the University of Professional Studies, Accra (UPSA) urged the fresh graduates to find innovative ways of becoming entrepreneurs and venture into a business that will be of profit.

“That Government of Ghana (GoG) payroll is full because we are spending some 60% of our revenue on remunerating some new 650,000 people. That is not sustainable,” the Finance Minister stated at the graduation ceremony.

He added that “You have the skills set to be able to do what you have to do. Government is to create the environment and the macro stability, currency stability and ensure that you have access to the relevant skills and financing.”

The politician also said the Nana Addo Dankwa Akufo-Addo led government is structuring its budget to focus on how to support the youth or unemployed tertiary graduates in the country to create their own jobs.

The project according to the Minister for Finance is being done by the government through initiatives such as the Ghana CARES programme. “This budget that we are going to be doing is going to really focus on the youth,” he said.

“We will have a programme in it looking at the youth and their demands and how we can structure the Ghana Obaatanpa Programme for the next 2 or 3 years to ensure that the youth become their own bosses,” Mr Atta added.