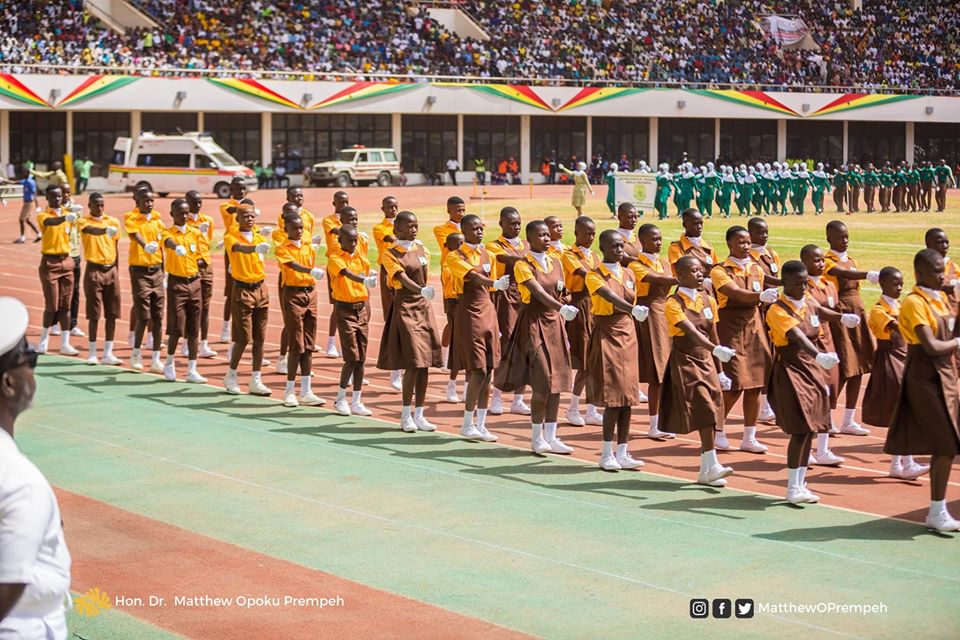 The Central Region has been selected to host the 2022 edition and 65th Independence Day Anniversary celebration in Cape Coast, the Regional Minister, Justina Marigold Assan announced at the launch of the impending event.

Slated for March 6, 2021, the female Minister said forms part of President Nana Addo Dankwa Akufo-Addo effort to rotate some national programmes such as Independence Day Celebration in various regions in the country.

Expressing gratitude to His Excellency Nana Addo for hosting such a historic Anniversary in the region, the Cape Coast Regional Minister assured that the occasion will be one of the most memorable events in the region

Ghana on Saturday, March 6, 2021, marked its 64th Anniversary but amid the outbreak of the global coronavirus pandemic, the celebration was suspended as a measure to adhere to the social distancing protocol.

A short special ceremony instead was held at the forecourt of Jubilee House graced by President and his Vice-President and some selected personnel of the Security services, some government officials and invited dignitaries.

Addressing the nation from the seat of the government, Jubilee House the President, His Excellency Addo Dankwa Akufo-Addo urged the good people of Ghana to work together in ensuring the country becomes self-sufficient.

“We were the first nation in Colonial Africa to gain our independence from colonial power. The mood of citizens of the new state was one of unrestrained excitement and jubilation because of the prospects of what the future held for us,” he stated.

Independence Day is a national holiday celebrated yearly. It is an official state holiday for the citizens of Ghana both within and in the diaspora to honour and celebrate the Heroes of Ghana who led the country to attain independence.

The first Prime Minister of Ghana; Kwame Nkrumah became the Head of Government from 1957 to 1960. On March 6, 1957, he declared “the African People are capable of managing their own affairs and Ghana our beloved country is free forever.