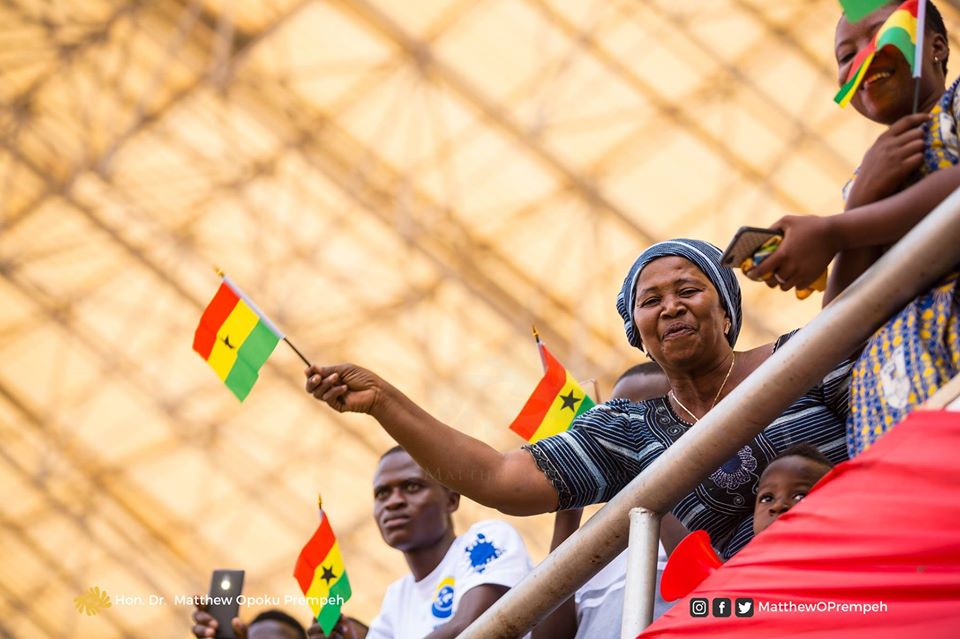 The Republic of Ghana now has a population size of 30.8 million representing 50.7 per cent females and 49.3 per cent males, the Ghana Statistical Service (GSS) announced on Wednesday, September 22, 2021, at a press conference.

GSS at the press briefing monitored by EducationWeb.com.gh said the current number of citizens in the country after the 2021 nationwide census indicates there has been an addition of 6.1 million people since the 2010 census.

The government statistician, Prof Samuel Kobina Anim at the press briefing on Wednesday disclosed 554,000 people are added every year adding that Greater Accra has overtaken Ashanti Region as the nation’s most populous region

“Females make up a greater proportion of the population in the 2021 PHC as has been the trend for the past four censuses. They outnumber males in 10 out of the 16 regions,” Professor Samuel Kobina Anim told the media.

According to him, the Ahafo region has replaced the Upper West region as Ghana’s least populous region. He said Out of the 10.7 million structures listed, 20% were metal containers, kiosks, and wooden structures.

“One out of every five of the structures listed was not fully completed. The information on structure usage indicated six out of every 10 structures were for residential use,” the Government of Ghana (GoG) statistician disclosed.