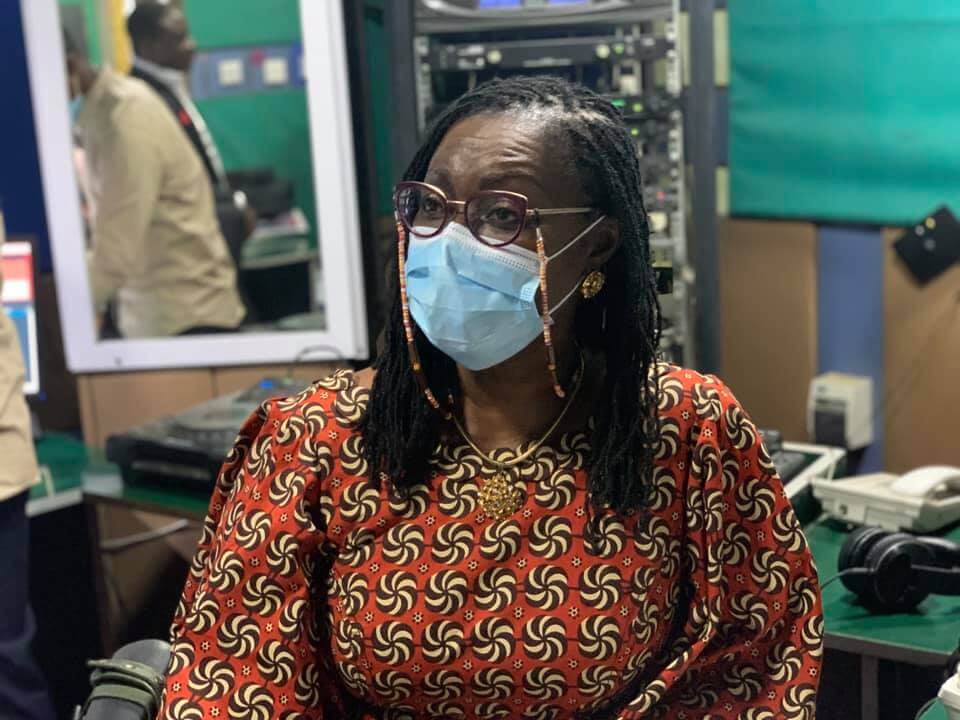 The Communications and Digitalization Minister, Ursula Owusu-Ekuful has hinted the country in due course will start a national roaming service to enable citizens to port sim in areas where there is poor network coverage.

According to Ursula, in areas where one current network provider has no coverage, his/her sim card will automatically be ported to the available network for the period of time he or she is within the no coverage area.

“The national roaming service means one does not need to own several sim cards from different Network Providers,” the Minister for Communications and Digitalization stated in a post sighted by Educationweb.com.gh.

As staff at EducationWeb explaining the new service said the “National Roaming allows SIM cards to use more operators in a country. If your device is at a location with poor reception, it can switch to the best network.