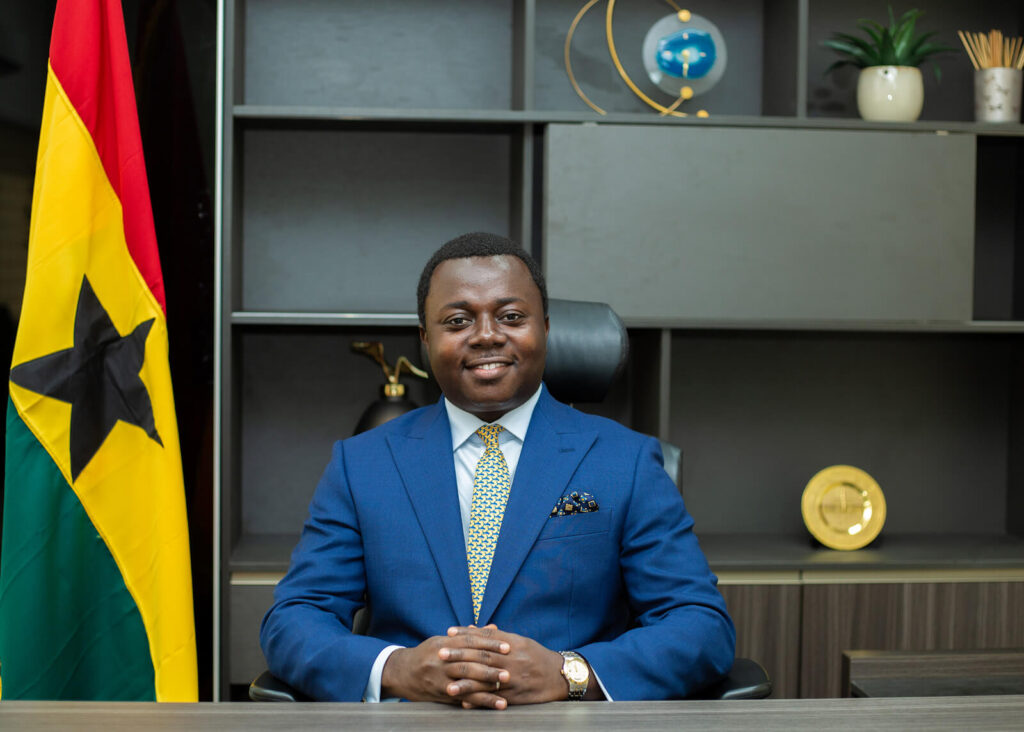 Reverend John Ntim Fordjour, the Deputy Minister for Education and seven other Members of Parliament have petitioned the Speaker of Parliament, Rt. Hon. Alban Bagbin to ban the practice of LGBTQ+ in the country.

The bipartisan Private Members’ Bill according to the eight Members of Parliament (MPs) is aimed at stopping what they described as an invasion of the moral and cultural fabric of the Ghanaian society from LGBTQI activists.

The Ningo Prampram Member of Parliament, Sam George speaking on behalf of his colleagues explained that the bill seeks to criminalize not just the practice of homosexuality but the promotion and sponsoring of such activities too.

The bipartisan Private Members’ bill when passed into law by the Parliament Mr George said will serve as a guide to other countries that are also working hard to outlaw activities of lesbian, gay, bisexual, and transgender (LGBTQ+)

“I can assure you that this bill will be a reference for countries and parliaments globally, that is the work we have done. Our traditional religion, Christianity, Islam are all religions that preach love and peace and that is what this bill does

This bill does not preach hate, it preaches the saving love of our saviour to all those who are in need. It seeks to criminalize not just the activity but the promotion, advocacy and funding of homosexuality in all of its forms,” he noted

Samuel Nartey George earlier in an interview with CNN’s Larry Madowo said the Anti-gay bill currently before parliament is supported by the House of Chiefs in Ghana including the traditional councils of Ningo – Prampram.

“The Ghana House of Chiefs frowns on the activities of the LGBTQ+ society and individual found engaging in that sinful act will be punished because it is a criminal offence according to section 104 of our criminal offence act, “ he said.