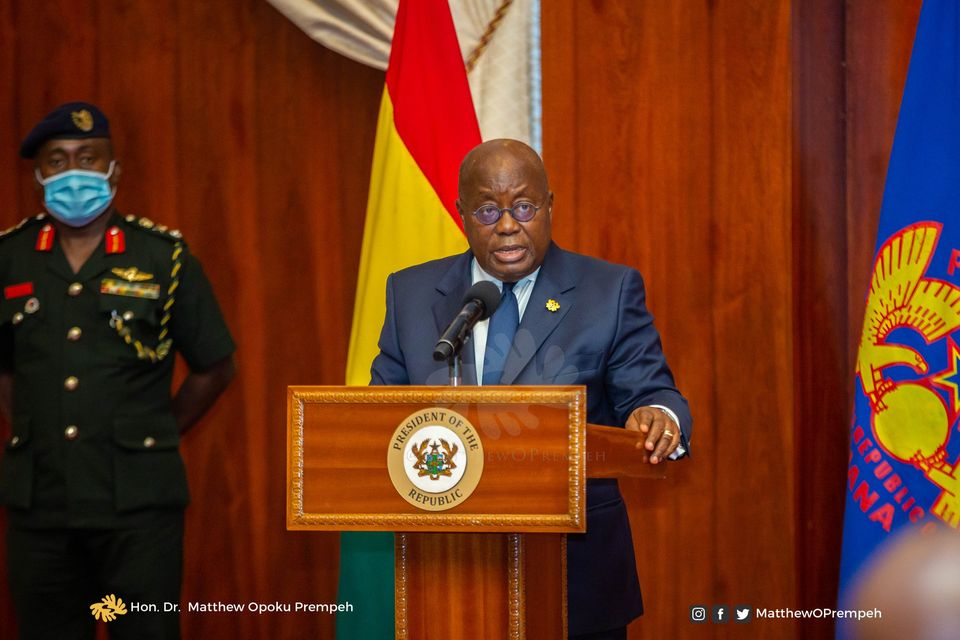 President Nana Addo Dankwa Addo Akufo-Addo Monday is expected to release the ‘delayed’ and much-awaited Deputy Ministerial appointment list after its postponement last week amid Akufo-Addo’s absence in the country.

The spokesman for His Excellency Akufo-Addo last week Thursday announced in a social media post sighted by Educationweb.com.gh the announcement of the Deputy Ministers has been rescheduled to Monday.

Appointed Deputy Ministers after the Parliament Appointment Committee’s vetting and approval process will be sworn into office by Nana Akufo-Addo to assist the various substantive Minister for his second term government.

According to sources, Assin South Member of Parliament, Hon John Ntim Fordjour will be appointed the Deputy Education Minister-designate.

In a related development, the Abuakwa North Member of Parliament, Hon Gifty Twum Ampofo, who was one of the deputies to the immediate past Education Minister, Dr Matthew Opoku Prempeh has retained her position.