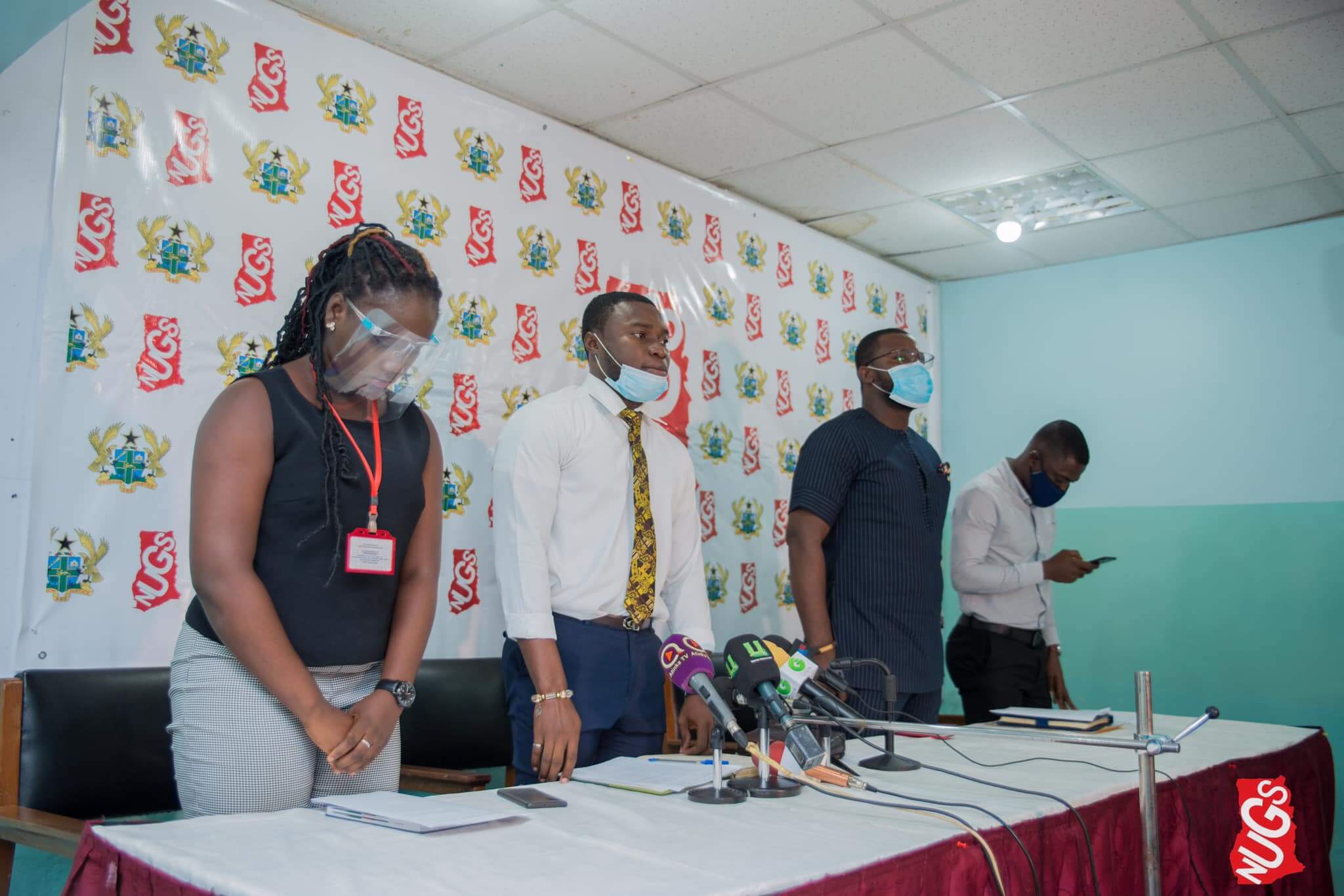 The decision to hold a joint investiture ceremony for the new executives of the various student groups was reached unanimously at the Unions’ National Executive Committee meeting held on Friday, June 25, 2021.

In a statement copied to EducationWeb.com.gh, the Union indicated the handing over ceremony for the newly elected executives of NUGS, USAG and NAHSAG shall be held at Cedi (BoG) Auditorium at the University of Ghana at 4 pm

“USAG and NAHSAG shall also hold their handing over ceremonies at this function to swear into office, the newly elected executives from their recent congress,” The National Union of Ghana Students stated in the release.

The Students Union say amid the restriction on public gatherings and the need to observe Covid-19 protocols, the event shall be attended by invitation but the proceedings shall be broadcast live on NUGS social media channels.