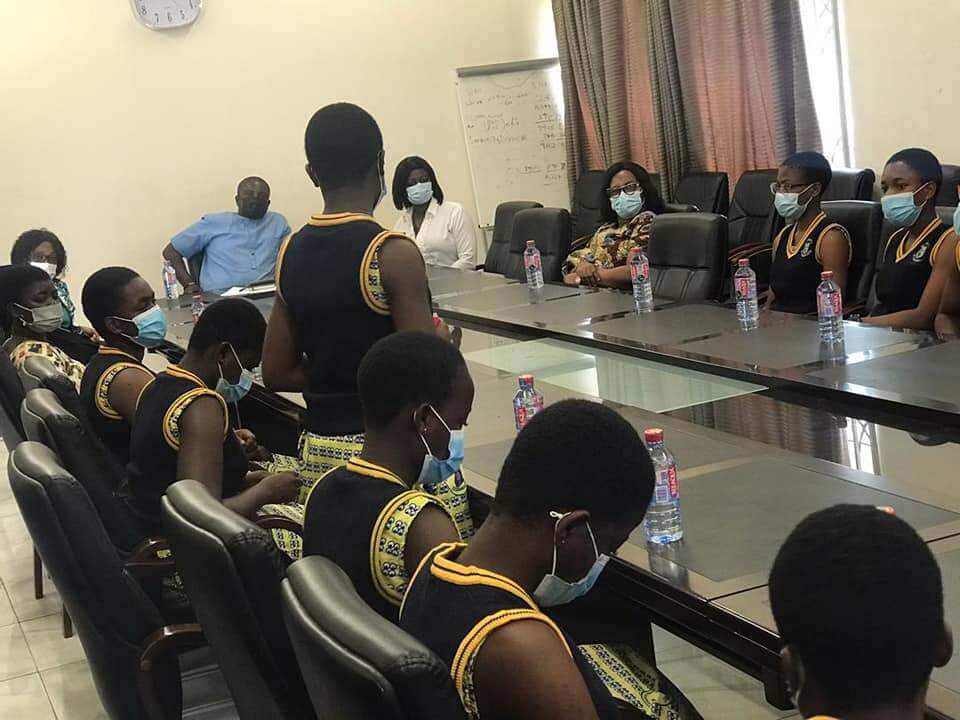 The Eastern Region-based Methodist Girls High School (MEGHIS) has for the second time won the World Robotics and Coding Competition organized last year virtually by Intelik/Robogroup from the USA and Israel.

MEGHIS known as CoderZ Juniors League in the World Robotics and Coding Competition won the preliminary contest in Ghana, emerged as World Winners, after going through 6 competitive stages of the final competition.

Made of 12 regional groups from Africa, Europe, Asia, North and South America, 5,000 contestants participated in the 2020 virtual edition.

All 4 sets of teams presented by MEGHIS at the regional level won in their respective zones and accrued the highest points using Method K20 as their coding key.

The operational challenge for the competition, named BasketBot is a robotics and coding competition which allows participants to code robots to draw balls from baskets into their zone. Participants were given a period of one week to code and submit before the final competition.

This competition equips students with knowledge in problem solving, critical thinking, and the use of virtual platforms which is a tool for learning in the 21st Century.

The grand finale was between Methodist Senior High School from Ghana and Avenues FLL MG Team from Avenue World School based in New York, USA.