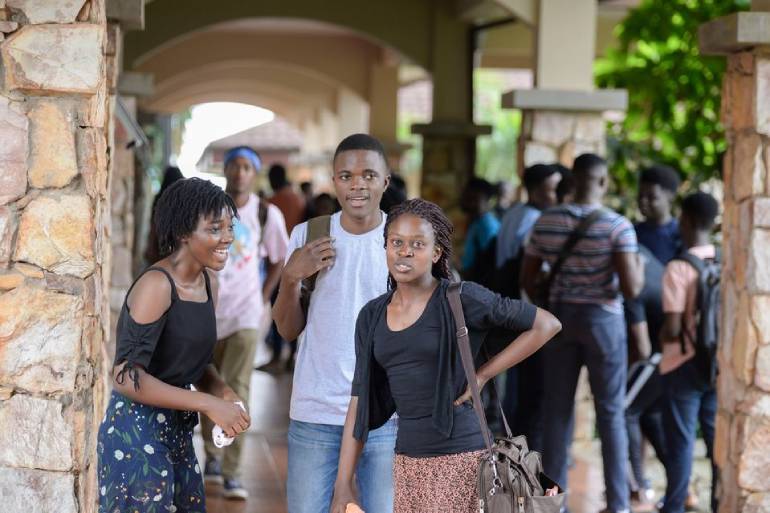 The launch of ‘No guarantor’ for tertiary student loans scheduled for Monday, December 20, 2021, at the KNUST School of Business has been postponed until further notice, the National Union of Ghana Students (NUGS) has said.

“We are very sorry to inform you that the official launch for the ‘No guarantor student loan policy’ has been postponed until further notice due to circumstances beyond our control,” NUGS said in a statement copied to EducationWeb.

The Education Minister at the inauguration of a new Board of Trustees for Student Loan Trust Fund said the upcoming launch is in fulfilment of His Excellency Akufo-Addo’s promise pledged in the 2020 New Patriotic Party (NPP) manifesto.

“Previously, one of the major obstacles for students who needed to access loans was the need for them to produce a guarantor. From this academic year, students only need a Ghana Card to access the loan,” Dr Yaw Adutwum stated.

The Member of Parliament for Bosomtwe Constituency further indicated that the implementation of the ‘No guarantor student loan policy’ would lead to a 60% increase in demand for student loans for tertiary education.

Yaw Opoku Mensah, the Deputy spokesman for MoE following the launch has said the Ghana education system is about to witness yet another pragmatic reform that intends to acknowledge the constitutional rights of every child.

“The policy to be launched at a date yet to be communicated will afford the Free SHS graduates, especially, those from poor social-economic backgrounds access to higher education, the Education Ministry spokesperson stated.

He added, “it would also expand access to tertiary education by increasing Ghana’s Tertiary Gross Enrollment Ratio (GER) from the current 18.8% to 40% by 2030 as stated by the President in his State of Nation Address.”

Explaining the process to acquire a student loan, he said “all that is required is to be a Ghanaian with Ghana Card, E-zwich Card and also an admission letter from an accredited tertiary institution with an accredited Programme.”

Eligible and qualified applicants Yaw Mensah said are to submit their application online to the government agency under the auspices of the Ministry of Education (MoE) responsible for giving the loans online at https://sltf.gov.gh.