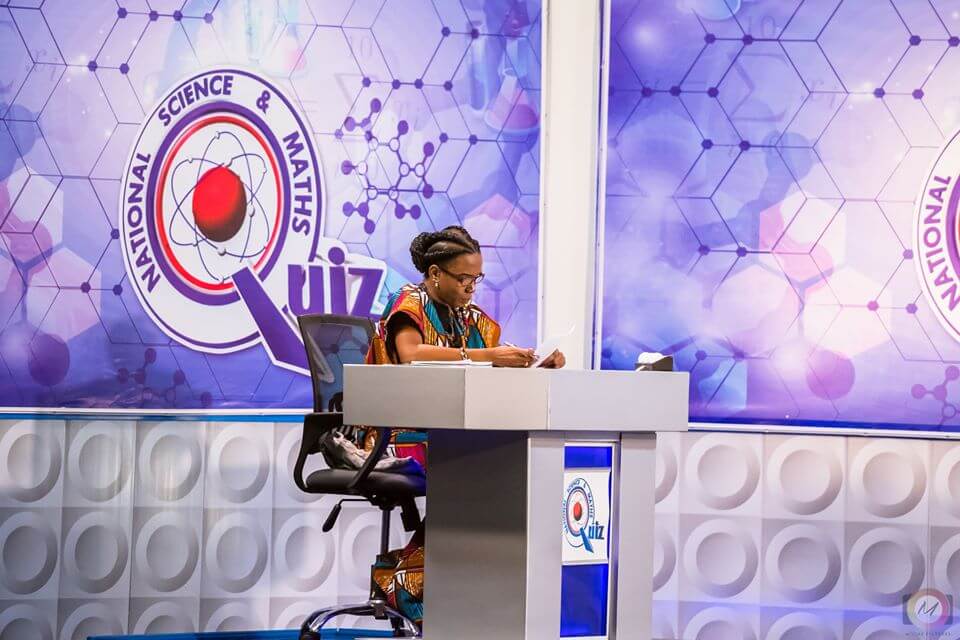 The Capital of the Ashanti Region, Kumasi popularly known as Greater Kumasi will this year host the 2021 National championship of the National Science and Maths Quiz (NSMQ), organizers of the quiz announced on Monday.

Primetime in a post sighted by EducationWeb.com.gh said the Kumasi’s very own Kwame Nkrumah University of Science and Technology (KNUST) campus will be the premises for the contest scheduled for November this year.

The preliminary stage of the 2021 National Science and Maths Quiz will commence from October 26, 2021, to November 5, 2021. Balloting for the NSMQ preliminaries will also take place on the same date.

One-Eighth stage to semifinals of the National Science and Maths Quiz competition the sponsors said will start from Friday, November 12, 2021, to November 23, 2021, and the grand finale on Tuesday, November 26, 2021.

A total of 119 Senior High Schools (SHSs) from the 16 Regions of the country will commence the preliminary stage divided into 8 Regions and Zones of this year’s edition of the popular National Science and Maths Quiz.

The producers of the Maths and Science quiz in addition to 108 schools that won their Regional qualifiers early this month (October) added eleven (11) more Senior High Schools to compete at the preliminary stage of the quiz.

In a blog post sighted by EducationWeb.com.gh, Primetime said the addition is due to the varying number of schools in the individual regions/zones, resulting in incomplete fixtures, hence the need to add some eleven more.

“However, due to the varying number of schools in the individual regions/zones, resulting in incomplete fixtures, it was necessary that some schools be invited to get a minimum number of three schools per contest,” Prime stated.

Amid the outbreak of the global coronavirus pandemic, It said the preliminary stage would be held at Regional/Zonal levels – as a means of reducing the number of participating schools that would converge in camp at the competition.

Started in 1993 and produced by Primetime Limited, the National Science and Maths Quiz (NSMQ) is an annual science and mathematics content-based national level quiz competition for Senior High Schools across the country.

The quiz is to promote the study of science and mathematics, help students develop quick thinking and a probing and scientific mind about the everyday world around them while fostering healthy academic rivalry among SHSs.