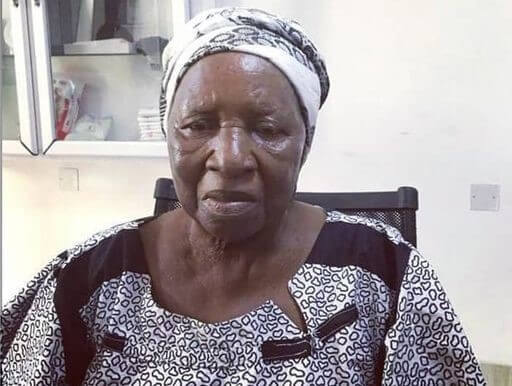 Mr Yaw Opoku Mensah, the Deputy Spokesman for the Education Minister Wednesday told EducationWeb.com.gh the Bosomtwe Member of Parliament on October 16, 2021, will mourn his mother at Jachie in the Ashanti Region.

“The world mourns with Hon. Dr Osei Yaw Adutwum, Minister of Education and Member of Parliament for Bosomtwe constituency in the Ashanti Region this Saturday 16th October at Jachie on the passing of his lovely mother,” he said.

Ghana’s Education Minister who doubles as Member of Parliament for Bosomtwe Constituency Friday, September 3, 2021, officially announced the death of Obaapanin Yaa Nkrumah who passed away on Thursday, September 2, 2021.

The Teaching Minister breaking the sad news in a social media post sighted by EducationWeb.com.gh said “My beloved mother gave it all up this afternoon.” The cause of the death of the 96-year-old lady is currently unknown.

The general public, members of his party, the New Patriotic Pary (NPP), staff of the Ministry of Education (MoE) and various agencies under the Ministry have since sent their condolences to the Honourable Minister.

”I’m saddened to hear that the woman whose womb gave us such a brilliant gift is no more. Your mother is our mother,” a social media communicator of the opposition NDC party stated on social media on Friday.