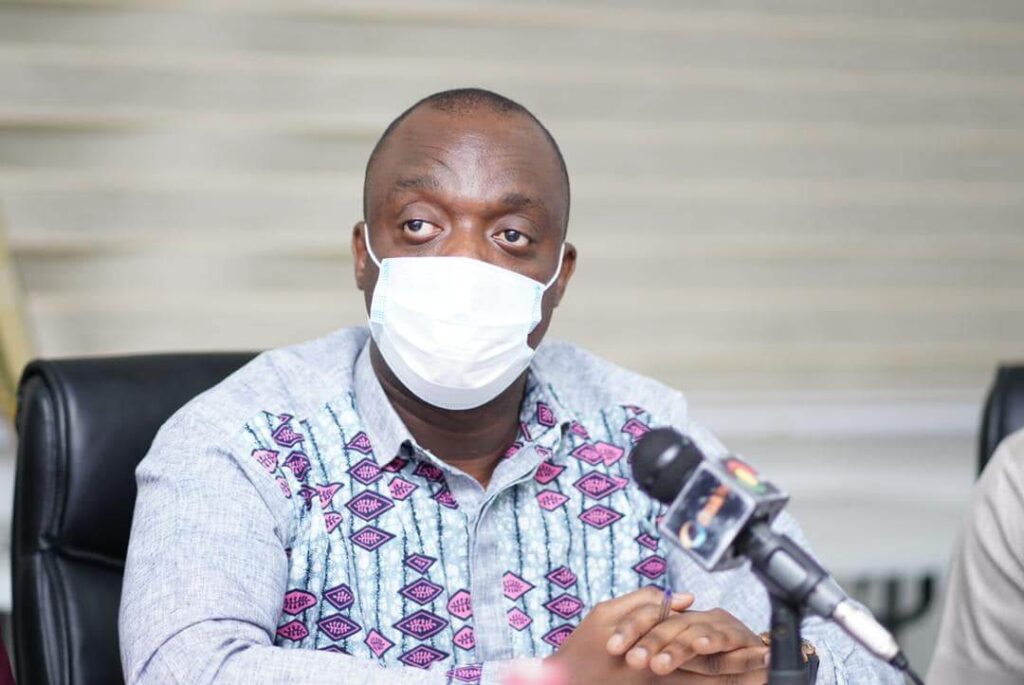 The Youth Employment Agency (YEA) has warned beneficiaries of the Agency’s Community Protection Assistants (CPAs) program to refrain from paying the so-called processing of their Exit package fee to unscrupulous individuals.

But, the Agency in a communique sighted by EducationWeb.com.gh has said it believes the request is a ploy to extort money from the beneficiaries.

“We wish to put on record that the Agency has not authorised nor assigned an official let alone an outsider to serve as a liaison between the Agency and the CPA beneficiaries,” the Employment Agency stated in the release.

All beneficiaries are thus advised to desist from parting with any goodies or money to influence the so-called processing of their Exit package.

According to the Management, they are tirelessly to ensure all remaining beneficiaries who deserve their funds are duly paid.