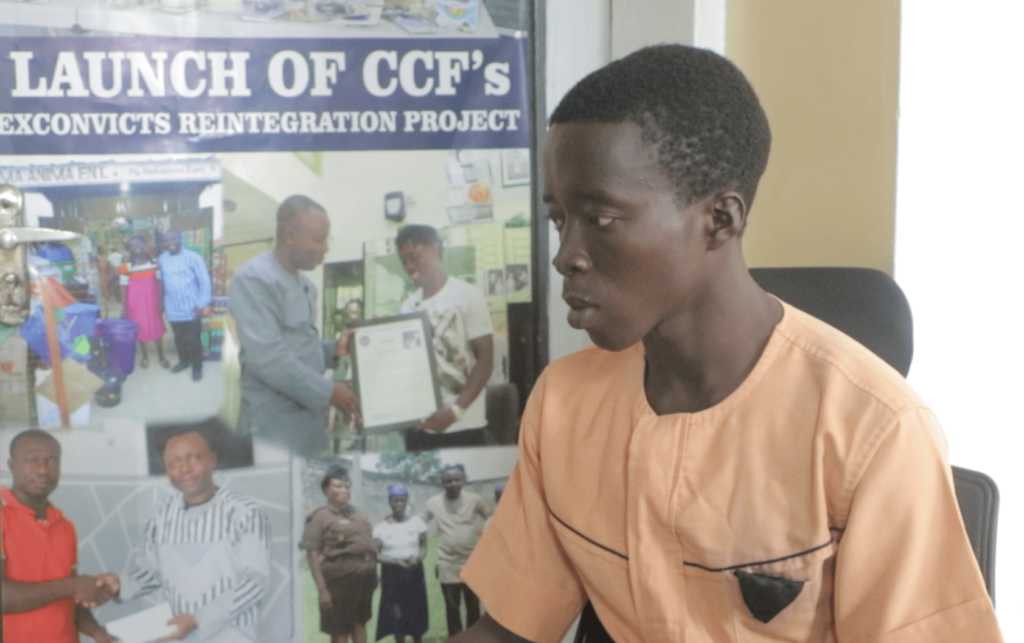 The admission comes after Education Think Tank, Africa Education Watch petitioned the Management of the Education Service to enrol the brilliant student who had aggregate 16 in the immediate past BECE for School.

Executive Director of the Watch, Mr Kofi Asare in a social media post sighted by Educationweb.com.gh said his outfit Sunday engaged the Director-General of GES on the matter of Abu Yahaya Safianu.

“The boy actually wrote the BECE in 2019 and obtained Aggregate 16 while in prison, and was only released in December 2020, he could not have the opportunity of applying on the CSSPS,” Mr Kofi Asare stated in his post.

According to him, there has been an agreement for the Ghana Education Service (GES) to facilitate 23-year-old Abu Yayaha Safianu’s admission through the re-entry route at Awe SHS, Navorongo to start school.

“We have thus obtained the result slip of Yahaya, and sent to GES awaiting action. We thank Crime Check Ghana and the GES leadership for their usual kind, swift attention and response,” the Education Economist said.