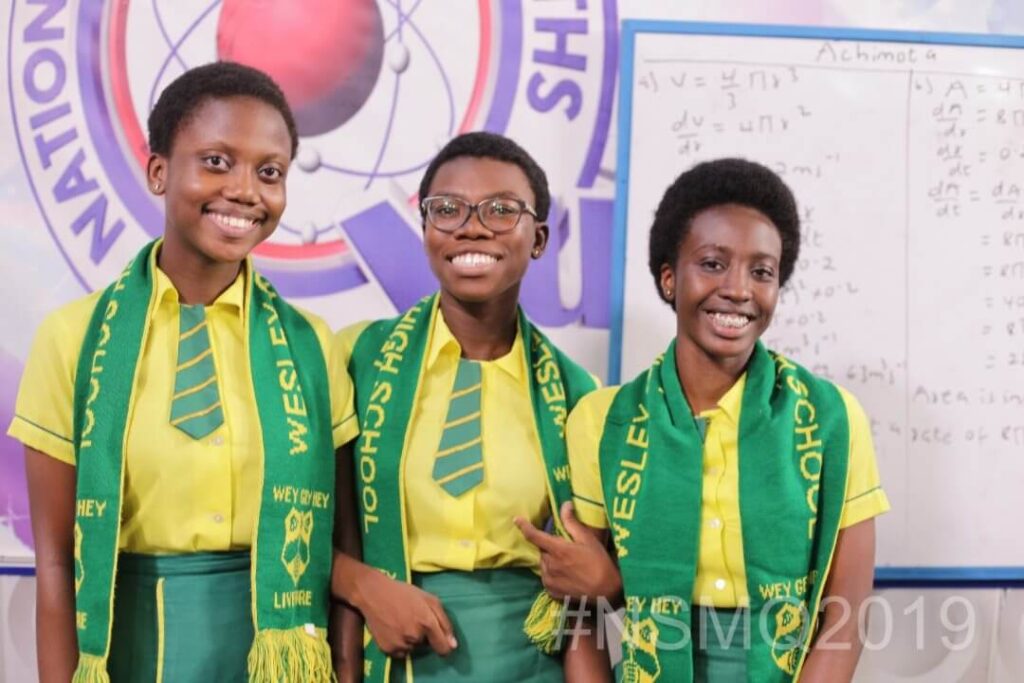 The Ghana Education Service (GES) has debunked rumors that Wesley Girls headmistress has been removed from post for preventing Muslim students in WEY GEY HEY to participate in the just-ended holy Ramadan fasting.

The Education Service comment comes after some online news portals reported the Coalition of Muslim Organisations has demanded the removal and sanction of the headmistress of the Wesley Girls’ High School.

“We urgently call on the GES to reconstitute the broad of the Wesley Girls’ Senior High School and further [prevent] the presiding bishop of the Methodist church from being on a board of governors from any so-called Muslim school,” a purported statement from the Muslim Organisation said.

The letter of the Coalition of Muslim Organisation added that “We urge the GES to reconstitute the board of the mission schools to include two Muslims to keep tabs on any such occurrences and report same when appropriate.”

But, the Service has denied the removal of the Wesley Girls headmistress and urged members of the general public to disregard such false news.