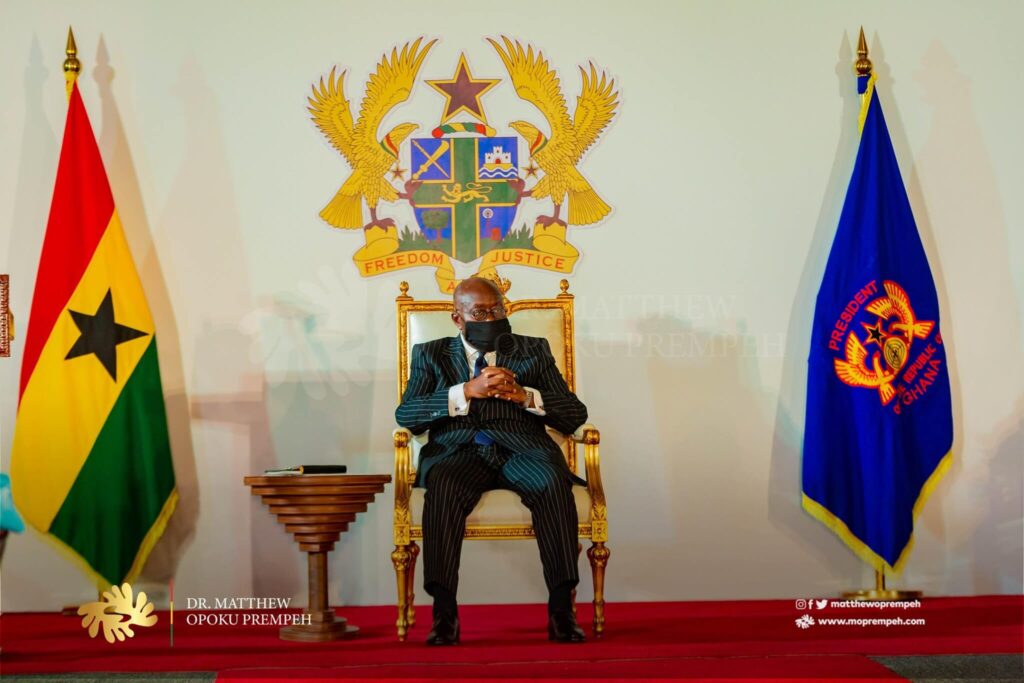 His Excellency Nana Akufo-Addo after restoring teachers training allowance and payment of 2020 professional allowance has said the welfare of teachers in the country still remains a key objective of his government.

President Akufo-Addo in Tuesday March 9, 2021 State of the Nation Address monitored by Educationweb.com.gh said his government’s achievement last year is what the opposition NDC failed to do in their 8 year’s in government.

According to him, his government as part of the effort to prioritise the welfare of teachers is facilitating 280,000 laptops to members of the recognised teacher unions including GNAT, NAGRAT and CCT.

He furthered that the Bosomtwe Member of Parliament and Minister for Education, Dr Yaw Osei Adutwum at the appropriate time will detail an action plan for the implementation of the National Teacher Policy.