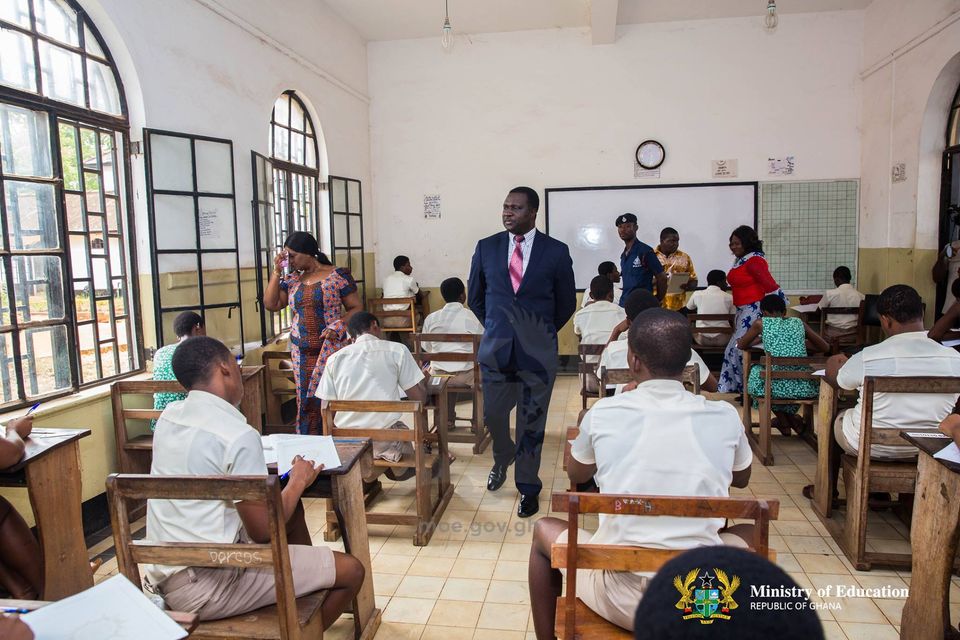 The withheld results of 2021 WASSCE candidates will be released after the conclusion of the investigation into cases of examination malpractice, a staff of the non-profit-making organization has told Educationweb.com.gh.

The WAEC official said his outfit detected some candidates involved in examination malpractice during the marking of the WASSCE answer booklet, hence the need for investigation or scrutiny of the scripts.

He, however, said the investigation process will not take longer than 31 days or 1 month citing that but in some cases, it does as the West African Examinations Council has not specified any date to release the results.

“When your results are still withheld after an abnormal period of time you may be called to the WAEC office in your region or at the WAEC-Ghana headquarters in Accra to make a statement concerning the examination malpractice”, the WAEC official told EducationWeb’s Okyere Darko George.

According to him, some results of candidates are released one week after the conclusion of the investigation adding that “but in some cases, it takes a longer period of time depending on how serious the malpractice is”.

Educationweb.com.gh consequently entreats Free SHS graduates still with withheld results to keep calm and refrain from results upgrading as the Council completes the investigation process and release the results.