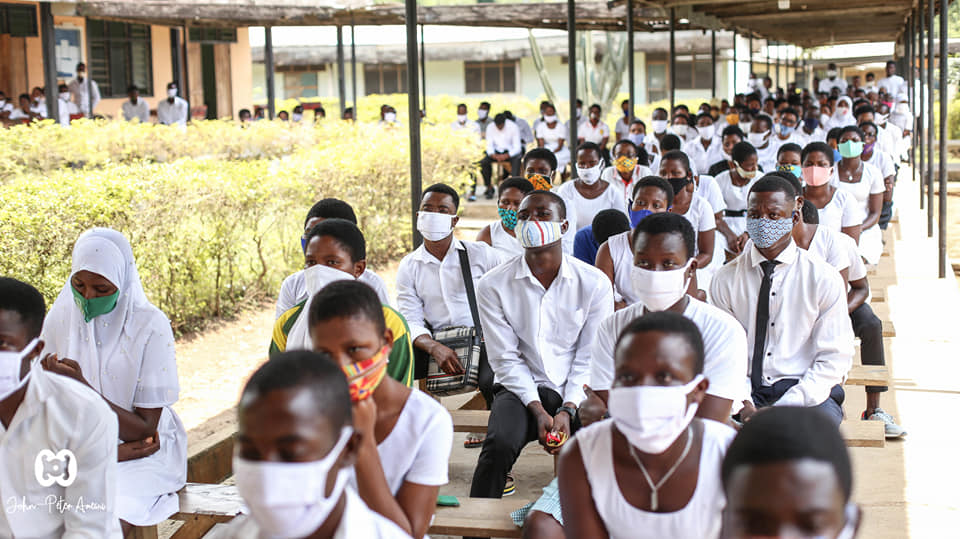 The West African Examinations Council (WAEC) following the release of the 2020 Nov/Dec candidates results has said results of some 401 Private Candidates have been withheld pending conclusion of investigations.

WAEC in a blog post sighted by Educationweb.com.gh said it suspects the 401 candidates engaged in various examination malpractices, an act it had described as the worst form of misconduct in an examination.

“These suspected examination malpractices include impersonation, collusion among candidates, bringing foreign materials and mobile phones into the examination hall,” the Examination Council stated in the post.

The non-profit-making organization (WAEC) however said the withheld Nov/Dec candidates results at the appropriate time will be released or cancelled as soon as the Council concludes its investigations.

Candidates and members of the general public are also cautioned to be wary of some unscrupulous individuals who contact candidates with the promise of upgrading their results for a fee.