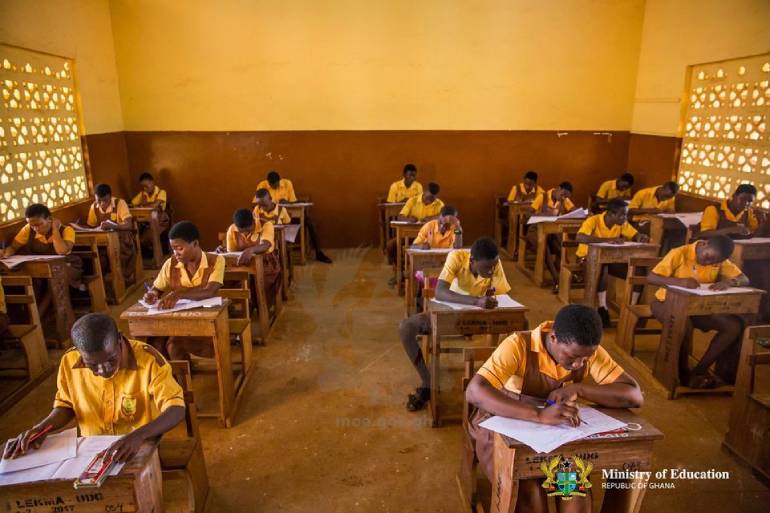 The West African Examinations Council (WAEC) exactly seven years today during the conduct of the 2015 Basic Education Certificate Examination cancelled 5 BECE papers after the questions of the subjects leaked on social media.

WAEC in a statement copied to EducationWeb.com.gh said the affected examination papers were cancelled after persons associated with the conduct of the national examination reported the questions had leaked on social media.

“In pursuance of its quest to demonstrate its abhorrence for examination malpractice of any sort, safeguard the sanctity of its examination integrity of certificates issued, the Council has cancelled 5 BECE papers,” WAEC stated.

The non-profit-making organization rescheduled to conduct the cancelled papers on June 29 – 30, 2015. The Council communicated to the public investigations have been launched into the circumstances leading to the leakage.

The 2015 BECE started on Monday with a total of 438,030 candidates. The number of candidates represented an increase of 15,084 over the 2014 figure of 422,946 final year JHS students who registered to sit for the examination. 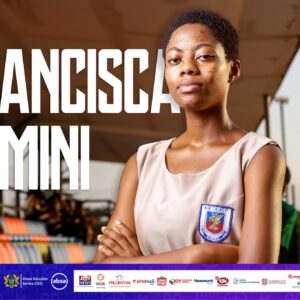 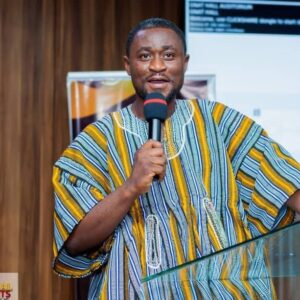 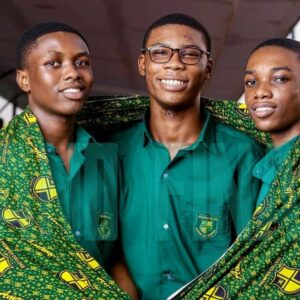 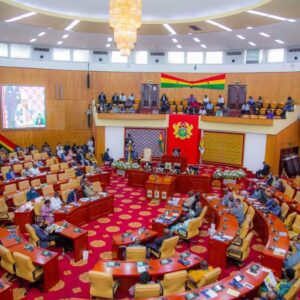 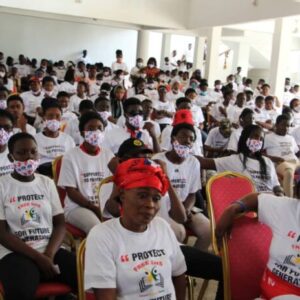 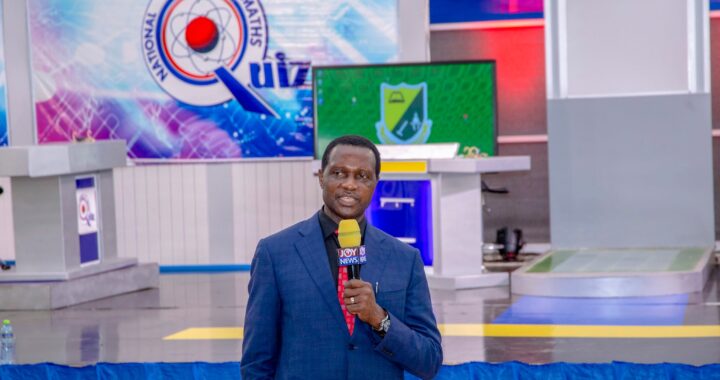 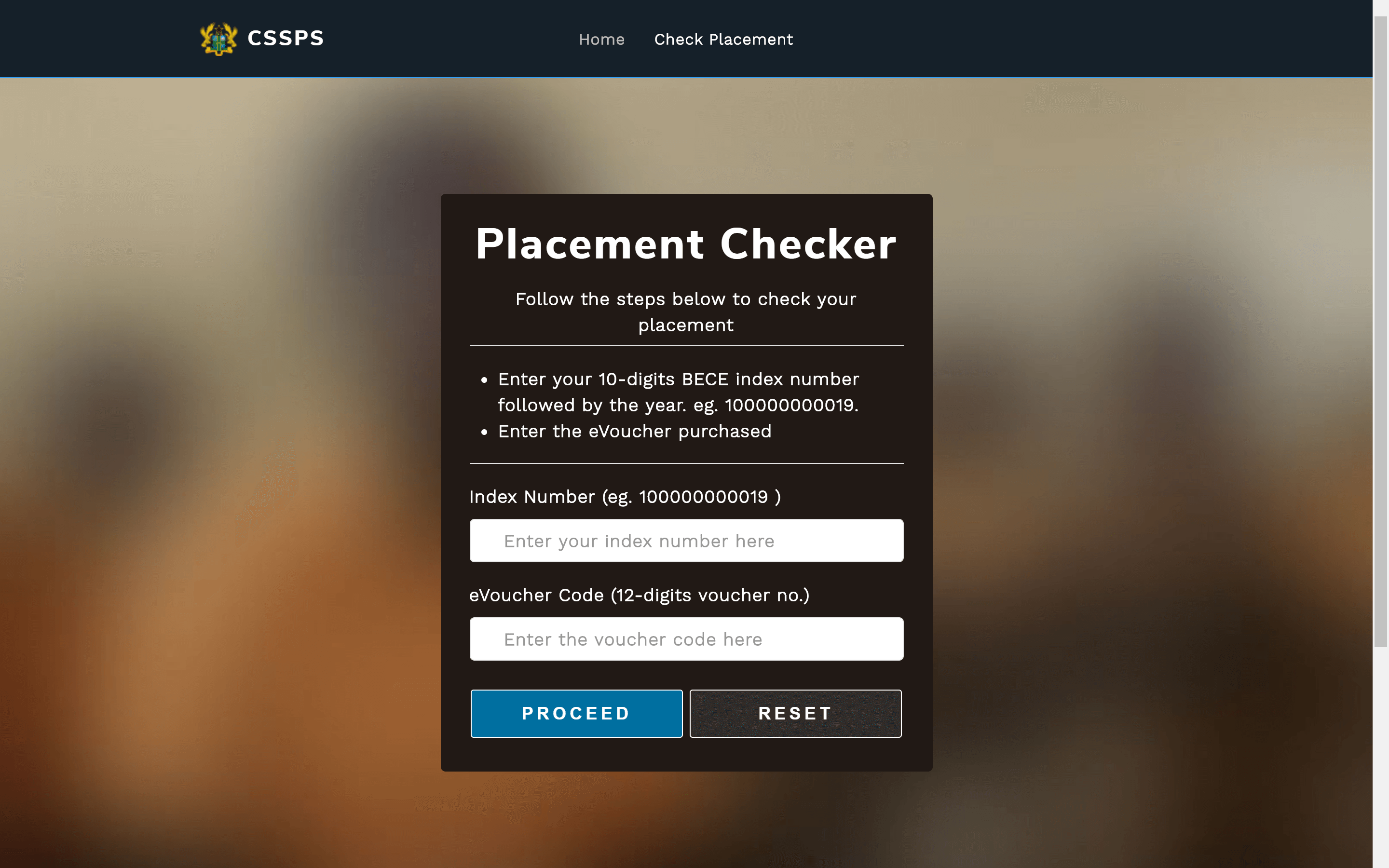