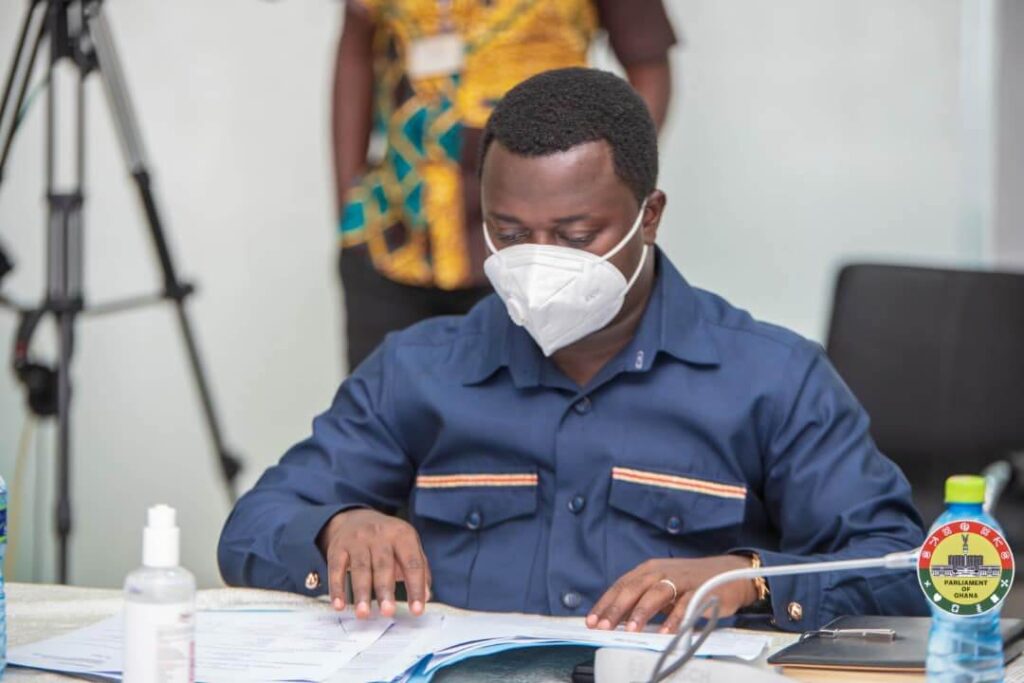 “I shall take my turn and appear before the Appointments Committee for vetting on Monday, June 7, 2021, at 12: 00, noon,” he said in a social media post sighted by EducationWeb.com.gh.

Hon John Ntim Fordjour early this year was appointed by President Nana Addo Dankwa Akufo-Addo as the Education Minister-designate to serve in his second term government.

The Reverend Minister when vetted and approved by the Parliament’s Appointments Committee will be sworn into office by His Excellency as the Deputy Minister of Education to serve in the president’s second term government.

The politician after Nana Akufo-Addo’s endorsement will replace the immediate past Deputy Education Minister and current Minister for Education, Dr Yaw Osei Adutwum who served from 2017 to late 2020.

The Assin South MP is currently a PhD Candidate at the Department of Political Science of the University of Ghana.