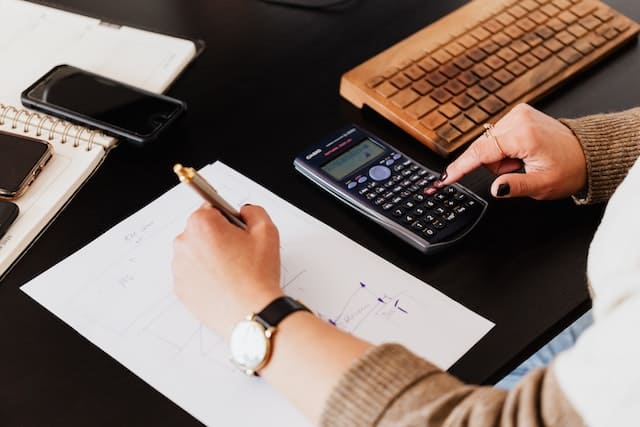 The vertex form is used in solving many questions in calculus, like measuring the projectile motion of a satellite in outer space. It is all the calculation that is used to spot a satellite along with its signals. Using the vertex form calculator to determine the equation of the parabola is quite useful in mathematics to apply the equation to various projectile motions. Would you believe, we don’t have the latest mobile communications and the latest dish transmission, as we use the vertex form to spot the satellite in outer space and to control it? The parabolic equation is used for various purposes like

In this article, we are discussing 3 forms or ways to write down the parabolic equation:

The “vertex form” can be represented as

The General form of the Parabola:

So we can write the general form of the equation of the parabola in three ways:

It is best to use the general form  to the vertex by the convert to vertex form calculator.

The standard form of the parabola:

We can write down the equation as: