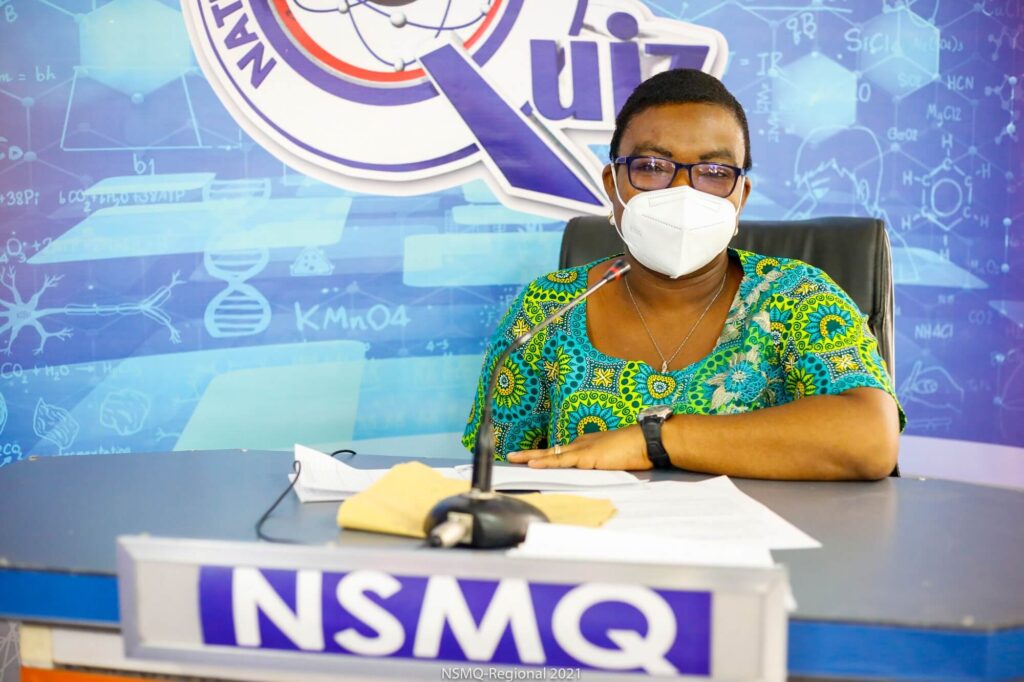 Each of the school after the Regional qualifiers competition on Saturday received GH₵ 1,000.00 from Primetime Limited, the producers NSMQ.

They will represent Upper East Region in the national championship of the 2021 edition of the NSMQ slated for later in October 2021.