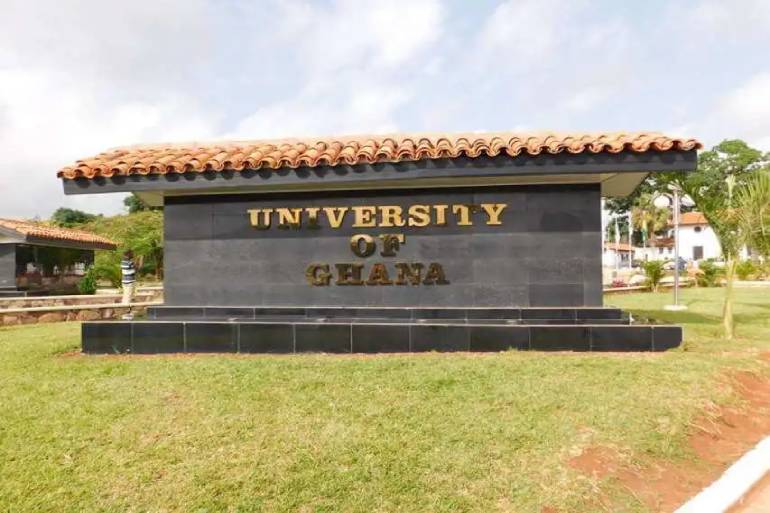 The Management of the University of Ghana (UG) after local media and online news portals reported the university has been slapped with a $165 million judgment debt for terminating a contract has said the allegations are false.

In a statement copied to EducationWeb.com.gh, UG said no court judgment has been issued against the University in relation to the Africa Integras project adding that the New York petition does not in any way comprise a judgment.

“Contrary to certain reports seen in the media, the University can categorically confirm that no court judgment has been issued against the University in relation to the Project. The Petition does not in any way comprise a judgment,”

According to the University, the petition simply represents an initial step directed at commencing proceedings before the New York courts will allow the University full opportunity to respond to and contest the contents of the Petition.

“The New York Petition presents an inaccurate and one-sided account of the Project.  Further, the Petition is ill-founded and fundamentally flawed,” the Authorities of Ghana’s Premier University stated in the release.

The Accra-based public university says it will vigorously defend its position and rights in relation to the Project and contest the New York Petition before all appropriate forums, including arbitration and the New York Courts.

“The University of Ghana (UG) is confident that it will prevail and that the New York Petition will be dismissed.” the statement signed by the Registrar Emelia Agyei-Mensah said.