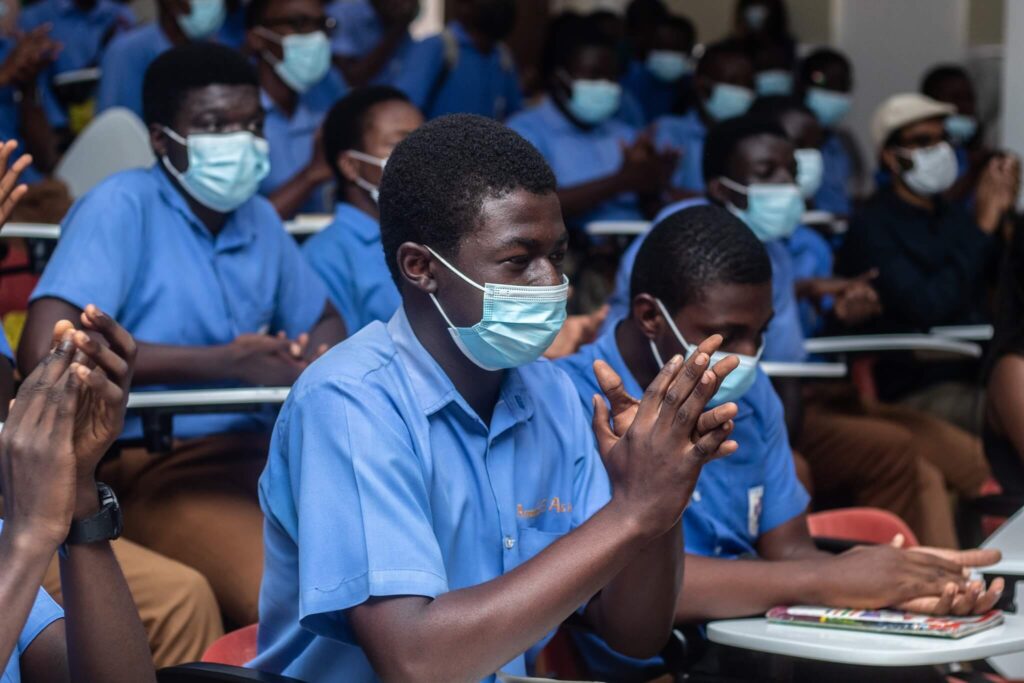 A former lecturer of the Kwame Nkrumah University of Science and Technology following the Education Minister’s appeal for D7 to be considered for university admission has said that will compromise the quality of education.

Speaking in an interview with Kumasi-based Abusua FM monitored by EducationWeb.com.gh, Dr Richard Amoako Baah said such a decision will not encourage the final year students to study hard to pass their final examination.

“The Minister for Education cannot order public universities to admit students who had grade D7 in WASSCE, only Parliament can pass a bill to effect that, so accepting grade D7 means the student will not learn hard,” Dr Baah stated.

Meanwhile, the Executive Director for Africa Education Watch, Mr Kofi Asare in line with Dr Yaw Adutwum has said the move to accept D7 for university admission is a strategic education plan to increase university enrollment by 2030.

In a post sighted by EducationWeb, the Education Economist said grade D7 is not only reform to tertiary entry requirement by also an education strategic plan to increase tertiary enrollment from 19% to 40% by 2030.

“I agree with Dr Yaw Osei Adutwum on the need to reform tertiary entry requirements not only to achieve the Education Strategic Plan’s target of increasing tertiary enrollment from 19% to 40% by 2030,” Mr Asare stated.

The Education Policy Research and Advocacy Organization (EduWatch) Director noted that the tertiary entry requirements reforms will also expand opportunities for academic and career progression for our youth.

For the Executive Director of the Education Think Tank, it does not make sense a student with a grade of D7 in Core Mathematics can pursue a Bachelors degree in a Technical University but not in a public University in the country.