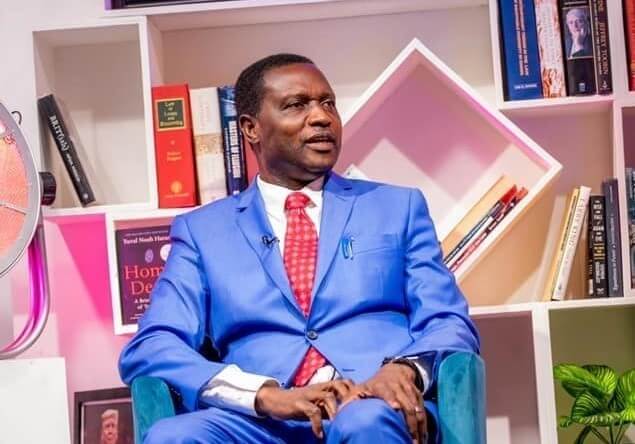 The Minister for Education, Dr Yaw Osei Adutwum after former Education Minister, Dr Matthew Opoku Prempeh was asked to serve on the High-Level Advisory Group for Mission 4.7 has also been invited to join the UN Mission.

The former Deputy Education Minister and current Minister for Education following his invitation Tuesday, July 20, 2021, will deliver a virtual keynote address between 09:00 and 10:00 am during one of the group’s meetings.

Honouring the invitation, Adutwum announced his readiness to take part in the project to get the best for practising the bold vision articulated initiative in a letter to the United States Agency sighted by EducationWeb.com.gh.

The Bosomtwe Member of Parliament said it was prudent for all to put their expertise to bear to help generate ideas and initiatives that stood the chance of supporting the development of education in every part of the world.

Mission 4.7 will be led by two Patrons: Mr Ban Ki-moon, the 8th Secretary-General of the UN and Audrey Azoulay, the Director-General of United Nations Educational, Scientific and Cultural Organization (UNESCO).

The Advisory Group on the other hand would be co-chaired by Ms Stephanie Giannini, the Assistant Director-General of UNESCO, Mr Tan Sri Jeffrey Cheah, the Chairman of the Sunway Group, Monsignor Marcelo Sanchez Sorondo, the Chancellor of the Pontifical Academy of Sciences, and the representative of Pope Francis and Prof. Jeffrey Sachs, the President of SDSN.