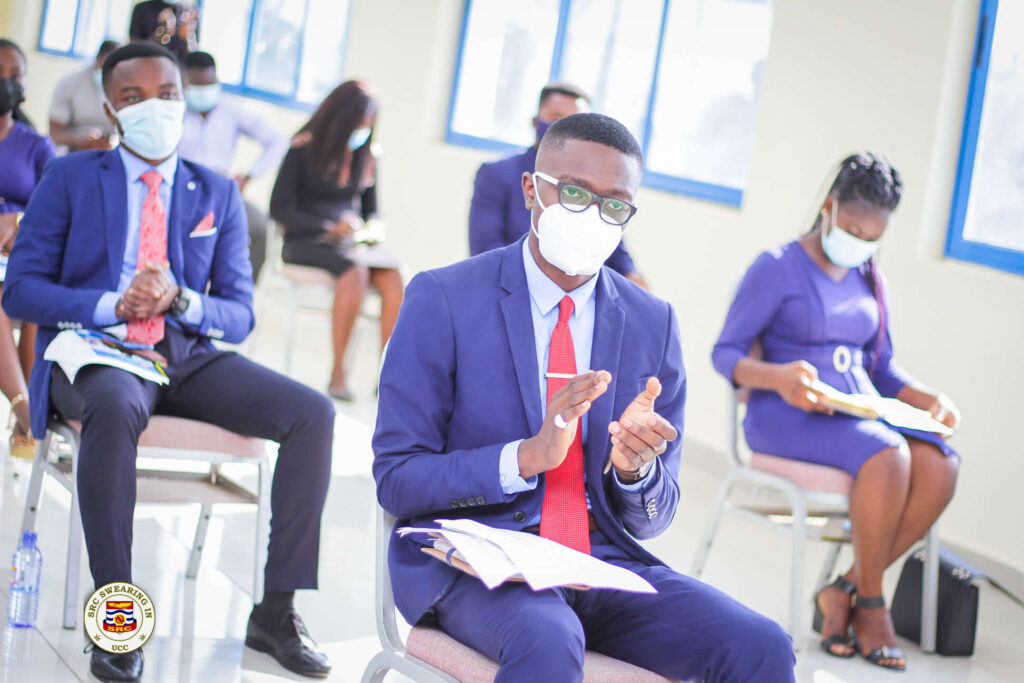 The Students Representative Council (SRC) of the University of Cape Coast (UCC) has described the drastic increase of campus hostel prices as a result of high demand as unfair adding that it is working tirelessly to address the concerns.

“The SRC and local NUGS executives have visited several hostels and interacted with students for a better understanding of the situation on grounds and believe is a clear case of exploitation,” the Council stated in a release.

The Students Council in the statement dated July 26 and copied to EducationWeb.com.gh said it has commenced discussion with the Management of the University of Cape Coast to reach a consensus with the hostel managers.

According to UCC’s SRC, it has scheduled a meeting with the Rent Control Unit and the Ghana Tourism Authority to map out the road map for a comprehensive rent policy that will govern all hostels on campus.

“The University of Cape Coast (UCC) Management has been called to expand affordable housing options on campus in order to reduce these occurrences,” the SRC release said.

Prospective students of UCC have been urged to remain calm and be rest assured that the Students Representative Council (SRC) will work tirelessly and hand in hand with the Management to bring the situation under control.